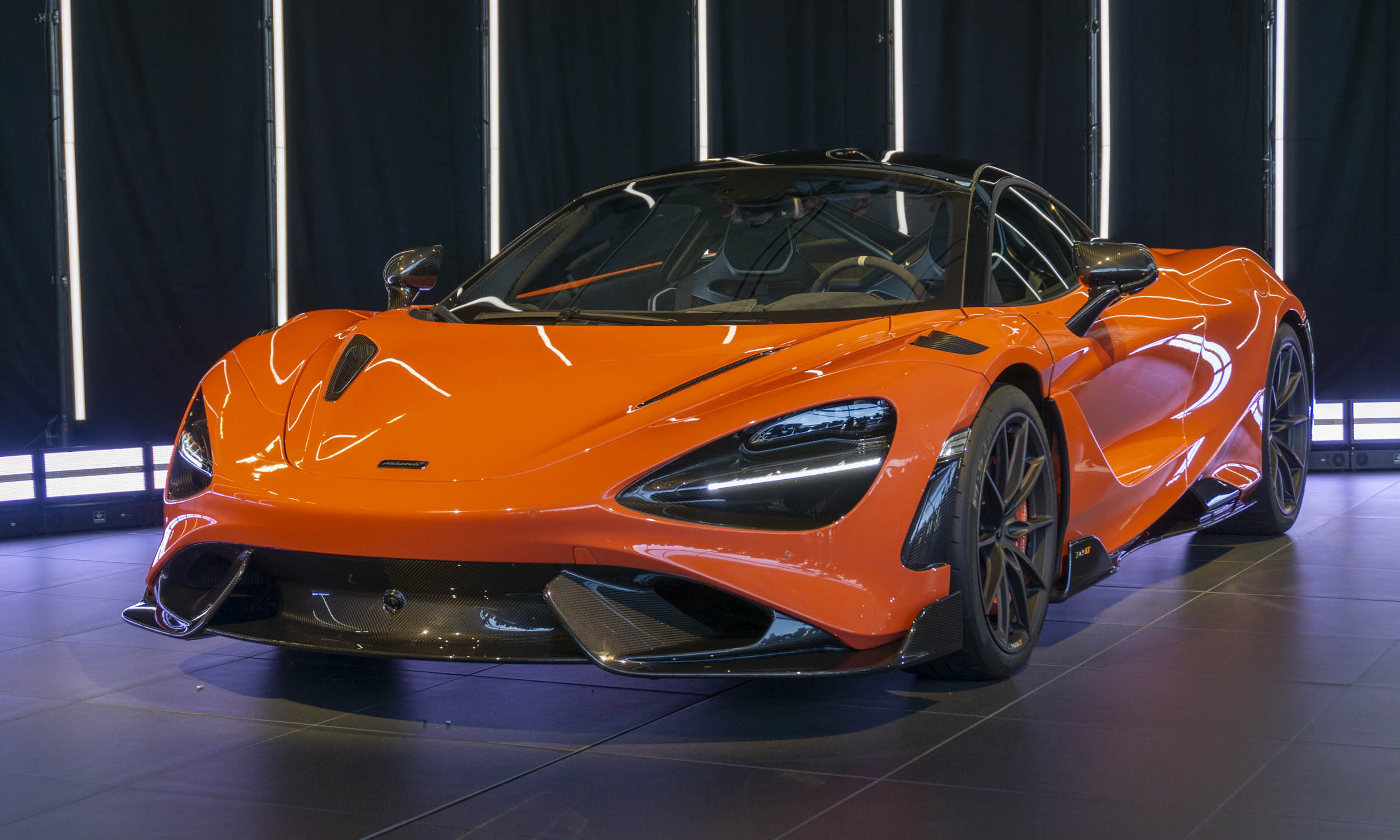 There isn’t much about 2020 that has been like “most years.” And it has impacted car manufacturers in a very significant way.

While there are no new car models that have canceled their debut, many have put huge delays on release. Some rolled out in fall and others, not until late November. As the pandemic shut down plants and sales slowed in some areas, it became more and more difficult to see many of the new 2021 exotic cars ready to roll.

But they made it. Here are a few of the new cars for what we hope will be a much quieter year than this one was.

Bentley is touting this super sleek SUV as the fastest in the world. While that may be up for debate, we can pretty much all agree on the beauty and ultra-luxuriousness of the interior. Not much has changed from last year regarding exterior and interior, just a few tweaks here and there. But that 0-60 mph in 4 seconds is more than enough.

So, this is a precursor to a future all-electric version. But the MC20 as it stands now is, in a word, sweet. We’ll take it. With a turbocharged V-6 under the hood pumping out 630 horses, you’ll get wherever you’re going in no time. The highly innovative engine even has a name: Nettuno.

McLaren’s new, super-lightweight sports car, the 765LT, is a little longer and a lot faster than earlier models. There will only be around 765 of these cars produced worldwide and somewhere between 30% and 40% of those will be tagged for the United States.

As Porsche’s very first all-electric car, the Cross Turismo makes a bold statement. With an electric motor on each axle and a 93.4 kWh lithium-ion battery pack, it gets up to 670 to 750 horsepower. That’s some serious power for a gas-powered car, much less an electric one. However, you won’t be able to get your hands on one until early 2021.

The last time the ultimate luxury car had a real facelift was in 2010 – but really, it’s Rolls Royce. It’s in a class of its own. This year though, there will be a few tweaks here and there. The 2021 RR Ghost is a little wider, a little lower, and has a few more curves than the previous year’s model.

Whether you want to get a brand new 2021 exotic car, or one that is new to you, Woodside Credit can help make it happen. Our great rates and low payments make it easy for you to walk away with the sleek, sexy exotic car you want. Call today and see for yourself how easy it can be to own an exotic automobile.