Urus: The Next Lamborghini – for Families

Urus: The Next Lamborghini – for Families 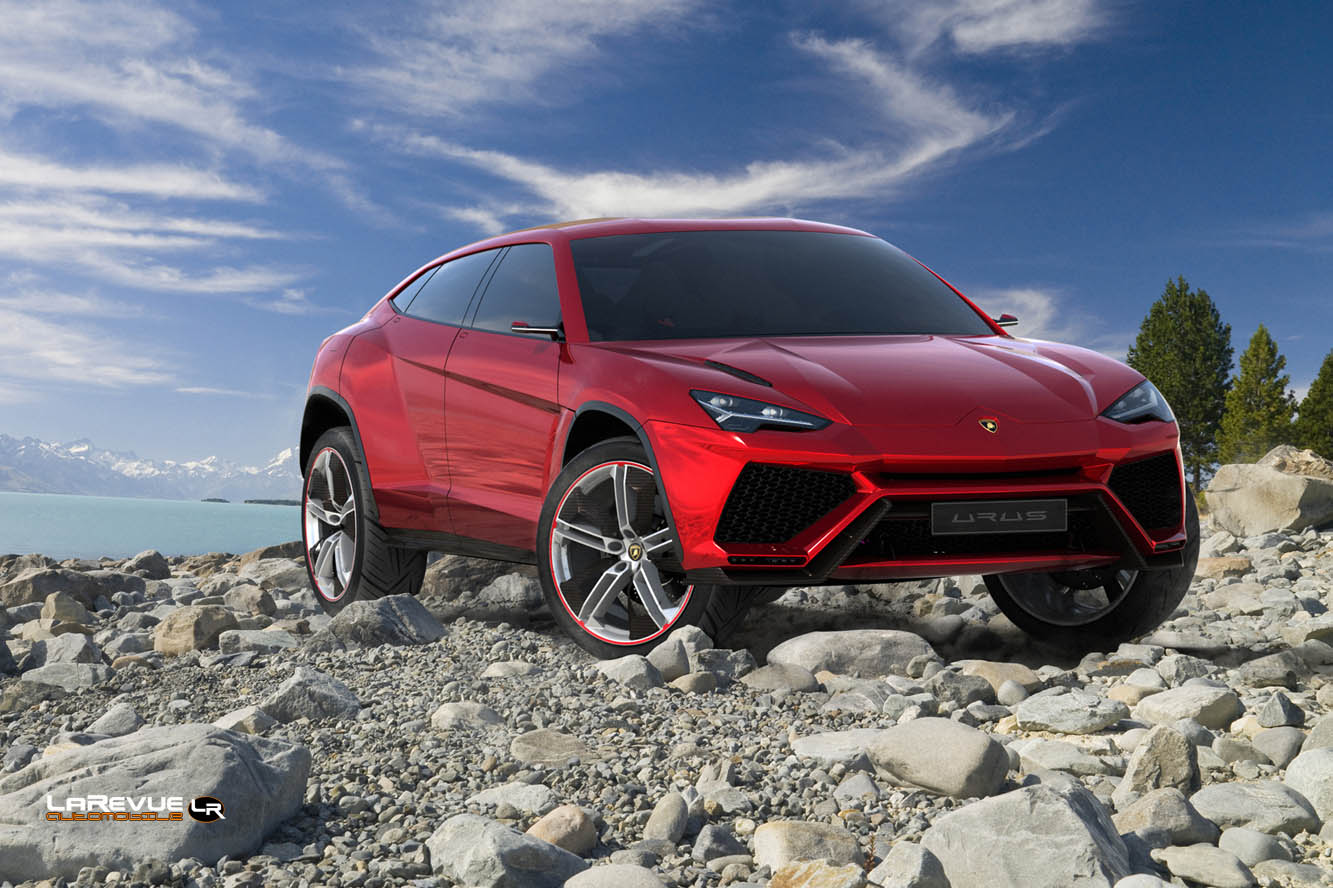 So it seems that Lamborghini would like to be in the family way. The Urus, Lamborghini’s version of the family vehicle is an SUV concept car that was unveiled in 2012 at the Beijing Auto Show. Interestingly, though, the name Urus was trademarked by the exotic car giant way back in 2008, setting the rumor mill abuzz with speculation.

This isn’t Lamborghini’s first stab at an SUV. The Lamborghini LM002 was built between 1986 and 1993. Affectionately known as the “Rambo Lambo,” the LM002 looked more like an off-road military machine (think early Hummer) than a family friendly, trip to grandma’s house feel that the Urus seems to be going after. Despite the angry lines and uber sleek styling, the Urus does look a lot more like the type of vehicle you’d load the kids and dog into (but for pity’s sake, put a blanket on the seat first!) and go on a nice family vacation – really, really fast.

As for the exotic SUV horizon, things are looking pretty good. Porsche reported that the bulk of their profits in 2013 came from their SUV, the Cayenne. Their compact crossover SUV, the Macan has been holding its own as well. It’s a brave new world for exotics!

While we have your ear, here are some more rumblings from the exotics world. Rolls Royce is expected to have their own SUV, code name Project Cullinan, on the market no later than 2018. Bentley will soon be introducing the Bentayga and Aston Martin is also throwing their hat into the proverbial SUV ring. The next couple of production years for exotics across the board should be quite exciting.

Whether you are looking for a Lamborghini ‘family vehicle’ or a sleek Porsche two seater, Woodside Credit can help make sure you ride in style on your next road trip with our easy terms and fast approval for exotic car financing. Visit our site today at https://www.woodsidecredit.com/ and put yourself in the driver’s seat.