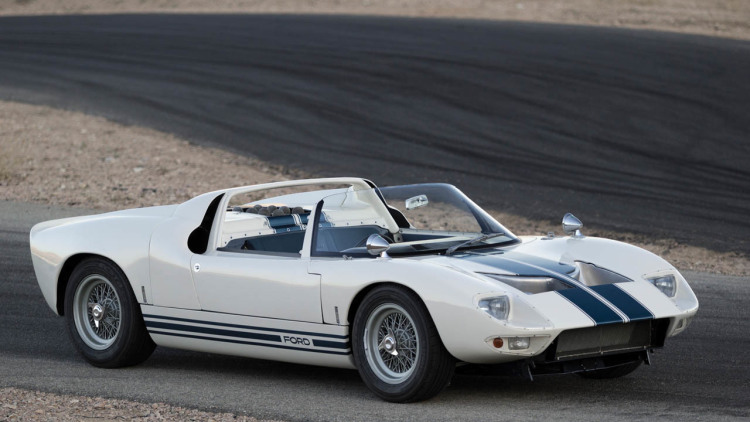 Every year, on the weekend before Thanksgiving, the Donald E. Stephens Convention Center is home to the Muscle Car and Corvette Nationals (MCACN). The event, set in Rosemont, a suburb of Chicago, showcases some of the hottest American muscle cars (and abroad from time to time). This year the MCACN returned with some incredible horsepower. Here are the top cars from MCACN 2016.

There is just something about a stock Camaro. This one, owned by George Oleskiewicz, With the L78 396 ci engine that puts out a sweet 375 horsepower it is the ultimate in muscle car nostalgia. The fact that it is an SS/RS convertible doesn’t hurt either.

This vintage race car, owned by Don and Mary Lee Fezell, is hailed as an icon of restored drag racers. With just a little more than 50 rolling off of the production line before Chevy put an end to the racing game. This beauty, though, was the first one built and sported a 427/430 hp Z11 engine. Also, in case you are looking for something a little special for your stocking this holiday season, it will be one of four from the Don and Mary Lee Fezell Collection that will be sold in Kissimmee in January at the Mecum.

You can’t have a muscle car party without a Ford, right? And Ford’s Shelby is the epitome of muscle cars. A rare roadster GT40 prototype, this little car was the demonstration model that Carroll Shelby drove Henry Ford II around in. This makes it much more than a sweet muscle car; it’s a little piece of muscle car history.

The coolest, most fun (and most photographed!) car at the show had to be the 1970 Barracuda 383, owned by Tim and Pam Wellborn. In 1970 there was a “paint chip Plymouth” that was featured in advertising and brochures. This is the first replication of that car (the original car was actually not stripes on the car itself, but only the photo) and one side is remains the factory original green, while the other is the ad car in real life – life truly imitating art.

Woodside Credit has classic car financing for all your specialty car lending needs. Whether you are looking for a show piece to add to your collection, or a fun daily driver, call or visit our website today.