As we’ve seen this year, used car prices are at an all-time high, contributing to inflation and higher costs. What does this mean for exotic cars? Almost all are becoming less affordable, but that doesn’t necessarily mean exotic cars are a bad deal. We could even argue that many vehicles are still undervalued. Here are our favorites for the best affordable used exotic cars. 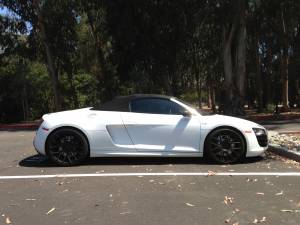 The Audi R8 arrived just in time to help the Audi brand expand. It was a runaway success from the get-go for numerous reasons. It was fun to drive but comfortable enough for daily driving. It rode on a Lamborghini platform and had a Lamborghini V10, giving it a real reputation. Above all, it was priced right and had great looks, which made it the perfect halo car for the brand. Today, it is still very much loved and a bit easier to maintain than its Lamborghini counterpart. Prices have shot up but given you can still find a first-generation model under $90,000, it seems to be a steal. 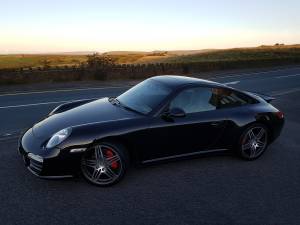 Most appreciate the world-renowned driving experience of a Porsche. The 2002 Porsche 911 Carrera was introduced as a far departure over other Porsches—namely the styling, ride, and size. The silver lining was it did many things great, and has earned the nickname of a jack of all trades. These 911s are generally the least expensive ones you can buy (older ones are rarer thus more expensive, and new ones are even more exclusive and outrageously expensive) A high milage version will set you back around $30,000, and low mileage, pristine version will set you back a cool $70,000. These cars do have some mechanical issues like a need to replace the 02 sensors and burning oil seems to be common. 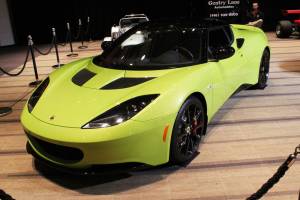 Long underrated, Lotus has been the king of balanced, fun-to-drive, go-kart-like vehicles. Although folding yourself inside is a challenge for those over 6 feet, you’ll be rewarded with a turbocharged Toyota engine. It’s a unique vehicle and a great value, but not always the most comfortable. (Definitely not on the same scale of daily drivability as the Porsche). Regardless, this vehicle more than earns a spot on the list, and with prices around $40,000 (and up to $60,000), it’s one heck of a deal. Quality and upkeep are generally unknown, but it earns major points with a Toyota sourced engine. 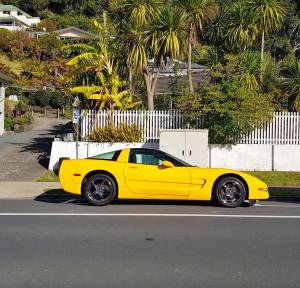 We love a fast ‘Vette. The fifth-generation Corvette (C5) was produced through 2004 and was the last with pop-up headlights. The Z06 is the performance version with an output of 385 horsepower. This car is the quintessential choice for it being fun, fast, and relatively easy to maintain. With prices in the low $20,000s, it’s a great bargain for those who don’t want to spend much on some excessive horsepower. It is a cheaper alternative to euro sportscars that still tend to be pricier. 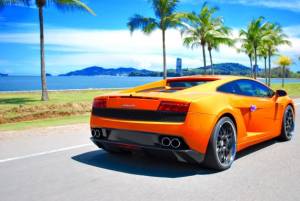 The show-stopping Gallardo was introduced as a fresh new direction for the Lamborghini brand. With a smaller, lighter design and more modern look than models before, it was a runaway success and became the brand’s bestseller. Launched in ’04, the vehicle has a V10 engine making around 543 horsepower and taking the vehicle to 60 in less than 4 seconds. Prices on this vehicle are a bit higher than most on the list, with most used models in the $100,000-$150,000 range. If the brand name isn’t a big deal for you, the Audi R8 could save you tens of thousands of dollars. 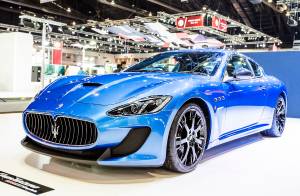 The gorgeously designed Maserati Gran Turismo was built for epic rides along winding roads. With the sound of a Ferrari V8 and the Italian stitched leather, the vehicle is full of craftsmanship and attention to detail. Although others on the list may have it beat from a performance perspective, it is all-around a great competitor. You can snag a Gran Turismo at a low of $40,000. Some downsides are it guzzles gas and is tough to maintain. 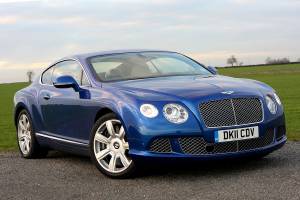 This is a big, comfortable two-door coupe with an awesome V12 engine. It was introduced after the brand was acquired by Volkswagen and was one of the first Bentleys to be manufactured in larger volumes. The downside is these vehicles are generally not reliable and deep depreciation has made these vehicles cheap. If you have a trusted mechanic for Bentleys, this model could suit you well. With prices starting at $30,000 to around $50,000 for a well-maintained model, these are truly a steal. 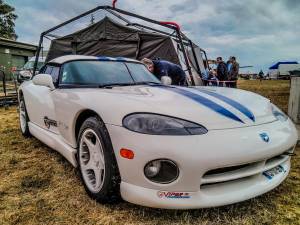 With a reputation of being venomous and dangerous, the Viper is a classic American sports car. There’s been a sudden interest in these vehicles, especially in the more recent versions. Second-generation model prices have also been creeping up but at a more stable pace. With a powerful V10 and a classic 90s design, it’s a great vehicle with above-average reliability. Pricing today is about $50,000 with higher-end models in the $80,000 ballpark. 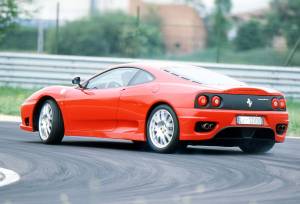 The Ferrari 360 was state-of-the-art when new and featured an all-aluminum frame and a stiffer body. The style differed from other Ferraris at the time with its stationary lights and more flowing designed. With 395 horsepower and mid-engine design, the 360 shoots 0-60 in a brisk 4.5 seconds. The vehicle also comes in a spider (convertible variant) and Challenge Stradale (high performance). Current prices are around $80,000 to $120,000 making it a great deal for a Ferrari vehicle, but still a bit higher than some contenders on this list.

Ready to learn more about Woodside? Let us help you navigate the exotic or classic car world. As the dedicated loan provider for Barrett-Jackson our knowledge runs deep.

View all posts by: Christopher Adam