Tesla’s Autopilot is a Lifesaver – Literally

Tesla’s Autopilot is a Lifesaver – Literally 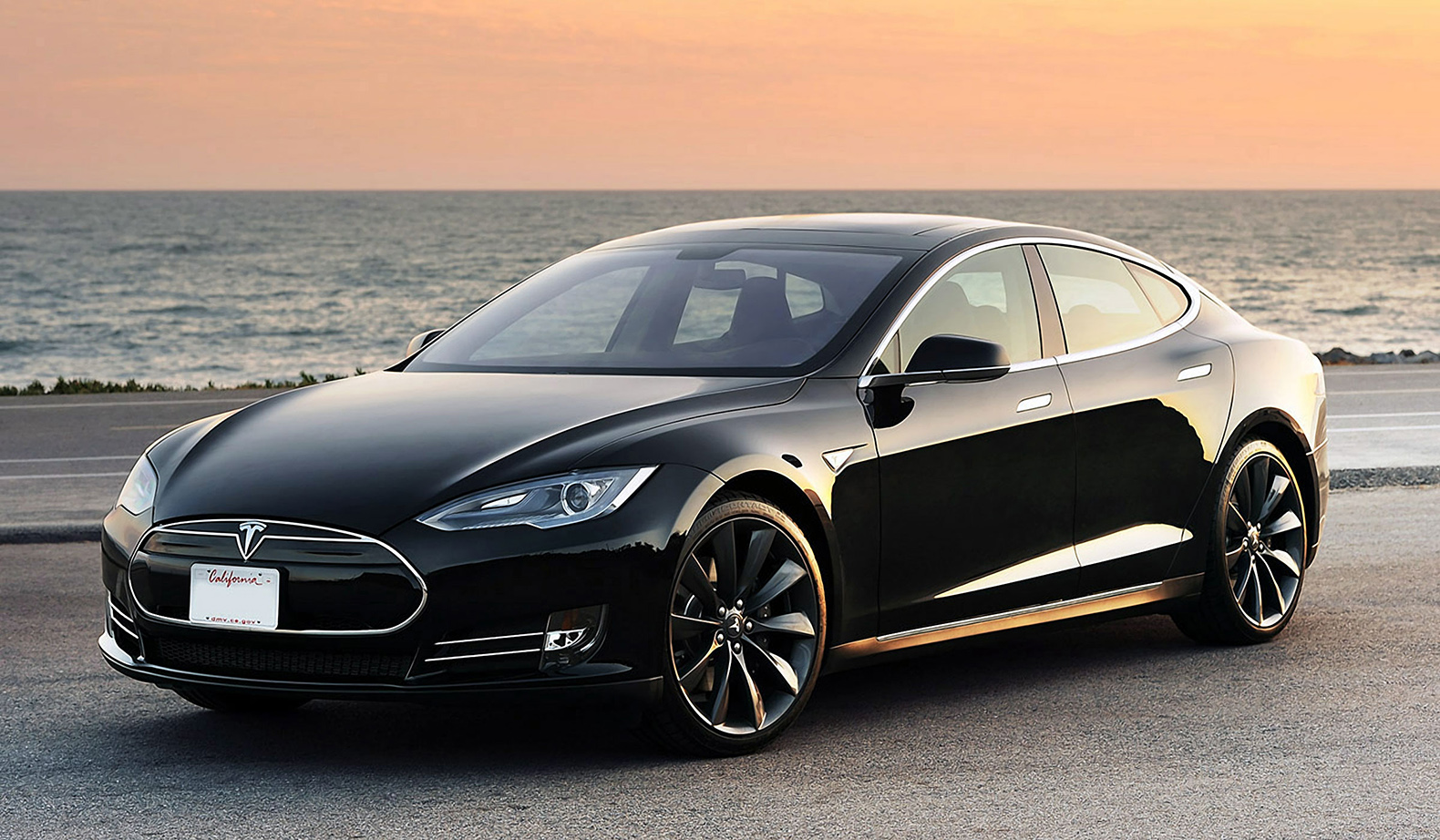 Tesla has been catching lot of heat lately for its Autopilot system. One fatal crash and a nonfatal crash that occurred while the Tesla Autopilot system was engaged has been generating a lot of buzz, raising questions about its safety and if it should even be available. In all fairness, reports of drivers speeding and watching movies while driving have surfaced, presenting another layer to the concerns and questions that are being raised about this technology. It should also be noted that any new technology will be under intense scrutiny, will raise questions and concerns, and will be subject to sensationalized failures in the media. In the case of the Tesla Autopilot system, however, it may also be responsible for saving lives.

Reports are coming in, many from defensive Tesla owners whose own heart stopping experiences have prompted them to take to social media and other venues in order to extol the usefulness and safety of the Autopilot system.

Joshua Neally – Missouri lawyer, Neally, a proud Tesla Model X owner, says he is alive today because his car drove him to the hospital when he suffered from a pulmonary embolism, a blood vessel blockage in his lungs that could have been fatal.

“Larry” – In an email sent to Tesla by a Model S owner known only as “Larry,” are details of an averted crash in Washington, D.C. that credits Autopilot with saving a pedestrian’s life. When the person, dressed all in black, at night, stepped in front of “Larry’s” car, Autopilot immediately braked, averting a potentially disastrous situation.

Diana Becker – Becker and her daughter were driving Becker’s Model X on the freeway, leaving Las Vegas and heading toward LA when another car cut across all lanes of traffic, directly in front of her. Autopilot stopped her car just inches from the other vehicle, thus preventing a potentially serious crash.

Jon Hall – An Uber driver in Seattle, Hall has a Model S and it quite possibly saved his life one dark, rainy morning. He was driving down the highway when another vehicle made a U-turn directly in front of him, putting the two cars virtually nose to nose. Tesla Autopilot averted the crash by quickly braking and letting the car slip on by. Hall’s video of the harrowing incident shows just how close he came to a very nasty car crash.

While no technology is failproof, the Tesla Autopilot system seems to be pretty solid. Of course, some human intervention is necessary. You can’t catch up on your reading or watch Harry Potter while cruising down the freeway at 75 miles per hour. When you get behind the wheel you do need to assume some responsibility, but it sure is nice to know that your car has your back.

Would you like to put a Tesla in your garage and enjoy the added safety of the Autopilot system? Woodside Credit can make it happen. Submit a Quick Quote today and find out how easy it can be to purchase your own Tesla or other exotic car.