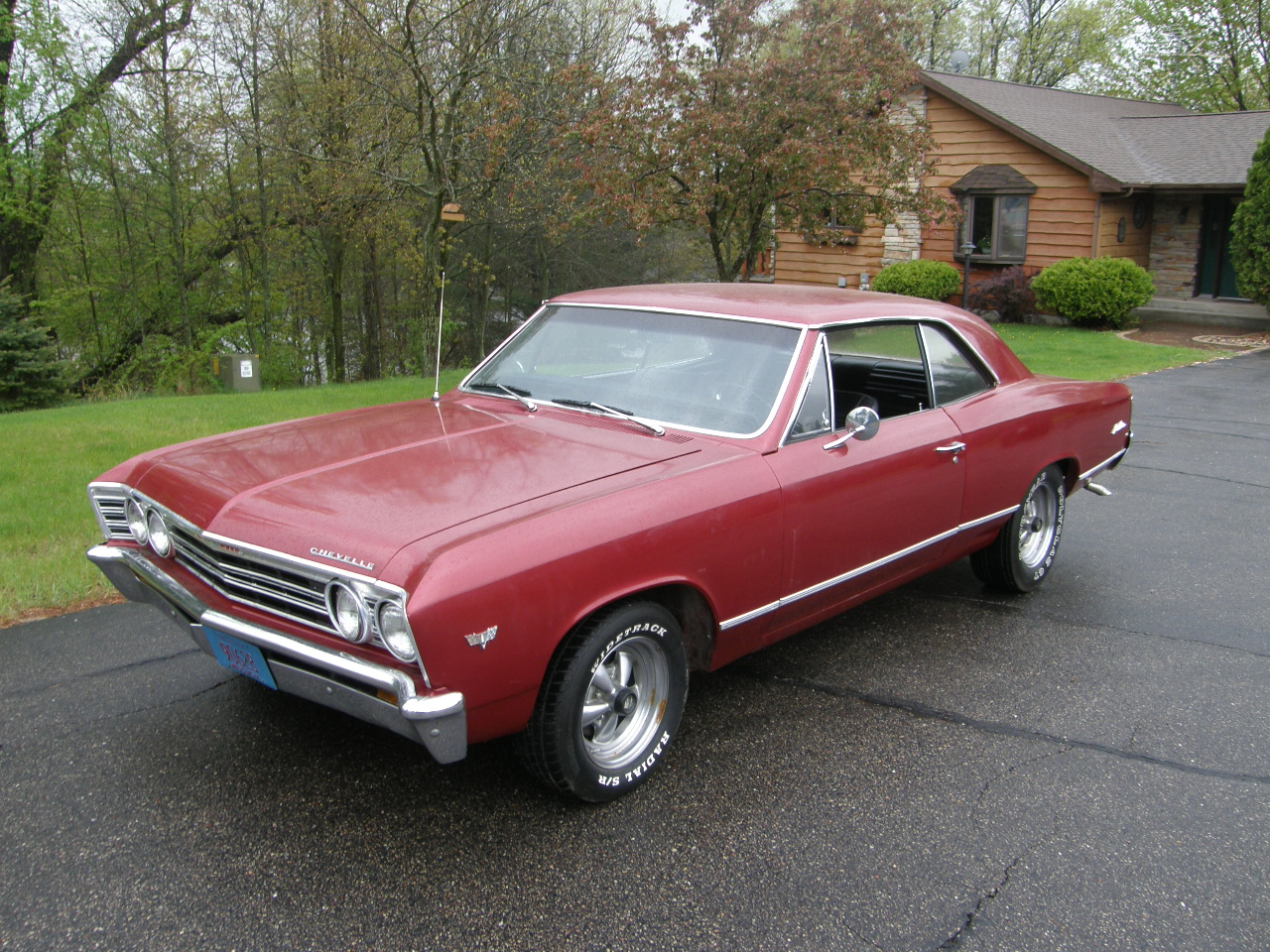 Jack Nichols had one wish, one goal, to refurbish his 1967 Malibu that his wife bought him for a retirement project – and drive it. It seemed like such a simple wish, after all, he was retired and had all the time in the world. Then the unthinkable happened Jack was diagnosed with terminal cancer and the prognosis was not good. Doctors gave him a very short time to live. It looked as if his dream would remain just that, a dream. That’s when his brother and nephew stepped in.

Ron Johnstone, Jack’s brother, and Mike Johnstone, Jack’s nephew decided to personally see to it that Jack’s wish was fulfilled. It was a mutual agreement and both men have dedicated themselves to the restoration of the car so that Jack could get his wish.

Mike, service manager for Auto Credit, approached his employer about using the space there to work on the project. His manager agreed and all of Mike’s coworkers have pitched in to help. It has become a community project to give a dying man what well could be his last wish. They set to work and haven’t looked back.

When Ron and Mike first started working on the car, they gave it a good once over and made a list of everything that they needed to do. The list was extensive, around 85% total restoration. It included replacing the trunk pan, repaint the dash, replace the rear quarter panels, refurbish the floors, and completely redo the interior.

When the labor of love was complete and the car was ready, Ron and Mike excitedly delivered it to Jack on his birthday. The car that rolled up that day was a far cry for the one that rolled out just a few months earlier. This car had a beautiful paint job, black leather interior, and gleaming chrome. She was a beauty.

Jack had come out occasionally, to see the car, but as the project neared completion they didn’t want to ruin the surprise so he stayed indoors. And he was definitely surprised. There were about 40 people celebrating his birthday with him, having ice cream and cake – and awaiting the very special delivery – the delivery of a dream, a wish fulfilled.

When the car rolled up, Jack was floored. They snapped off some photos then Jack slipped behind the wheel to bring to fruition that dream he’d been carrying with him for so long.

If you are dreaming of putting a classic car in your garage, Woodside Credit can help you make it happen. Woodside Credit does not finance restorations, but we certainly finance beautiful classics that have already been restored. Call us today or visit our website and submit a quick quote to find out just how easy it is.