Don’t Fall for the Rust Bucket!

Don’t Fall for the Rust Bucket! 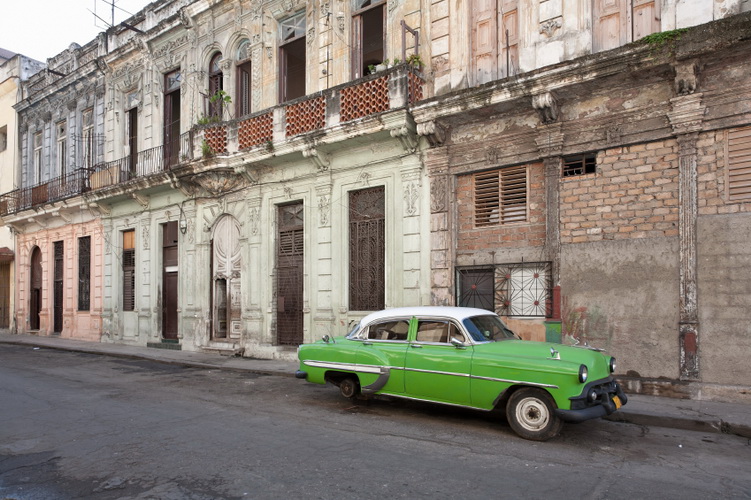 OK, truth is, rust generally isn’t going to keep your car from getting you from point A to point B. But if your car is an investment, if you may be selling it later on down the road, or if you just want a good looking vehicle then rust is definitely your enemy. However, because rust has a tendency to spread, it can impact the structural safety of the vehicle by weakening the body or rust eating completely through the floorboards. It can also be a pretty costly repair job.

Thing is, rust isn’t just confined to the classics. Any vehicle that all or partially steel is prone to rust. The good news is rust can’t hide – if you know what you are looking for.

How to look for rust.

Before you begin your inspection, have a flashlight and a magnet handy. Start at one end of the vehicle and work your way to the other end. Make sure you inspect both sides of the car, front to back. Use your flashlight to shine in areas under the car. You can feel with your hands as well.

Look for bubbling paint or paint that is cracked. That is usually a good indication that there is rust underneath. Paint colors that don’t quite match can also be a telltale sign.

Where to look for rust.

Rust is pretty sneaky. It hides under doors, around wheel wells, pretty much anywhere there is steel. Floorboards can rust through but if it has gotten to that point you will likely see it somewhere else too. Look around windows and on the underside of quarter panels. You can also check where the bumper meets the body of the vehicle. It is often easier to check the underside (the unpainted side) because it is just easier to see when it has not been painted over. But inspect the vehicle closely, especially if it has a new coat of paint.

Coastal regions and areas where the roads are salted during winter are the most common areas for cars to get rust. But no matter where you are, inspect the vehicle anyway. You just don’t know where it has been stored or parked or driven. Some owners will store their luxury or exotic cars during the winter months to avoid the damage that salt can do. Best thing to do is ask and then inspect for yourself.

One last note, if during your inspection you see rust on any of the structural components, drop it like it’s hot. That is a money pit and death wagon rolled into one. For more information on financing a classic car (once you’ve confirmed it’s not a rusk bucket), visit https://www.woodsidecredit.com/classic-car-loans/