The top 10 best muscle cars of all time

The top 10 best muscle cars of all time 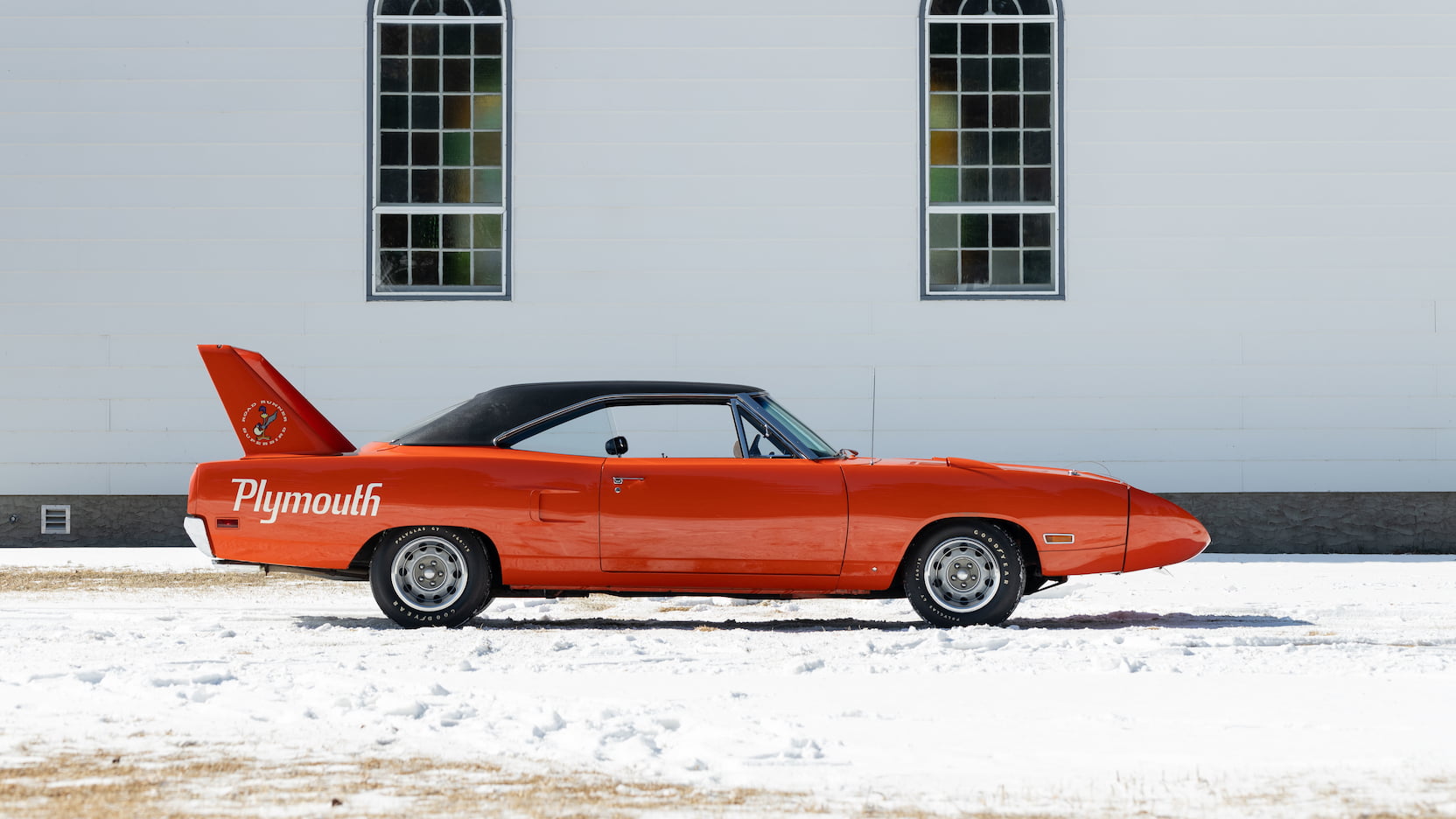 The Top 10 Best Muscle Cars of All Time

It’s hard to argue the late 60s and early 70s were the heyday for the muscle car. Designed for power and straight-line speed, the muscle car is an inexpensive, rear-wheel-drive machine built for racing light-to-light. Not to confuse pony cars, muscle cars were known for their enormous snorting V8s, bulletproof construction, and cheap parts. 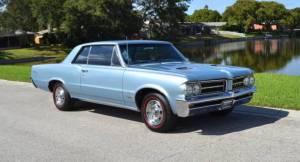 With iconic styling, muscular presence, and the triple carburetor engine, this original GTO is often referred to as the first American muscle car.  With a 0-60 MPH time a full second faster than a regular GTO, it was the pinnacle of high performance and low cost.

One of the rarest and most desirable muscle cars today, with completely restored versions going for over 300k in today’s market, the Mustang Boss remains one of the most important muscle cars of its time. The variant was launched for Ford’s new motorsports endeavors. It’s one of the most revered American engines and a total of 1356 were built.

Featuring a nose-cone up front where the grill typically is and a giant stabilizer wing on the rear deck, this is one muscle car built for speed. Created for NASCAR, this vehicle won many races and was a success for Dodge. 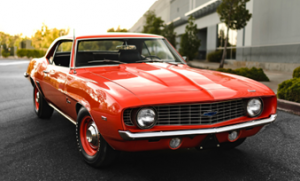 The engine is what made the ZL-1 so special, with open-chamber aluminum heads and a forged crank, the design made the front end of the vehicle much lighter than competitors. Only 69 were built and today they are considered very special and rare, with examples easily heading into the 7-figure range. 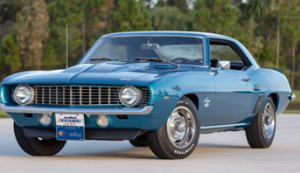 One of (if not the most) desirable of big-block Camaros is the Yenko 427. Named after Don Yenko who modified an array of Chevy’s muscle cars, the main difference from the ZL-1 was the route in which it was modified. Both however pack the aluminum engine punch which makes both vehicles valuable today. 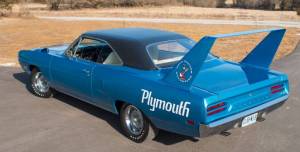 With the Charger Daytona being the sibling of the Superbird, they share some of the modifications, but the Superbird happens to be a bit less aerodynamic. Nonetheless, the Superbird carried over the impressive Hemi engine and was more available given over 700 were produced.

Coined King of the Streets due to its 450 horsepower and 500 lb.-ft of torque, the vehicle had the biggest engine Chevy ever placed in a passenger car. Its top-of-the-line engine was matched with all the options, making the around 4,000 versions produced expensive at the time (and extremely valuable today). 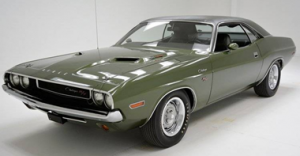 Built around a big-block Hemi, with a smaller architecture, the body was developed to compete more closely with the Mustang and Camaro of its time. The V8 delivered over 425 horsepower and offered both a 4-speed manual and automatic.

The Cuda was newly redesigned for the ’70 model year and shared the same platform as its Dodge counterpart. Characterized by being slightly shorter and its large, split front grille, this generation was the push from being an economy pony to a full-on muscle car. The ‘Cuda’ signifies the larger engine over the more mainstream Barracudas.

The GSX Stage 1 was Buick’s answer to the booming muscle car market. With the brand positioned slightly higher than Chevy, the vehicle had less in-your-face style but still packed over 510 lb. ft of torque, making it one of the biggest engines of its competitors.

Ready to shop for your next muscle car? See the low Woodside Credit payment in action on sites like classiccars.com or hemmings. Did you find a ride you like? Get a quick quote to estimate the Woodside low monthly payment.