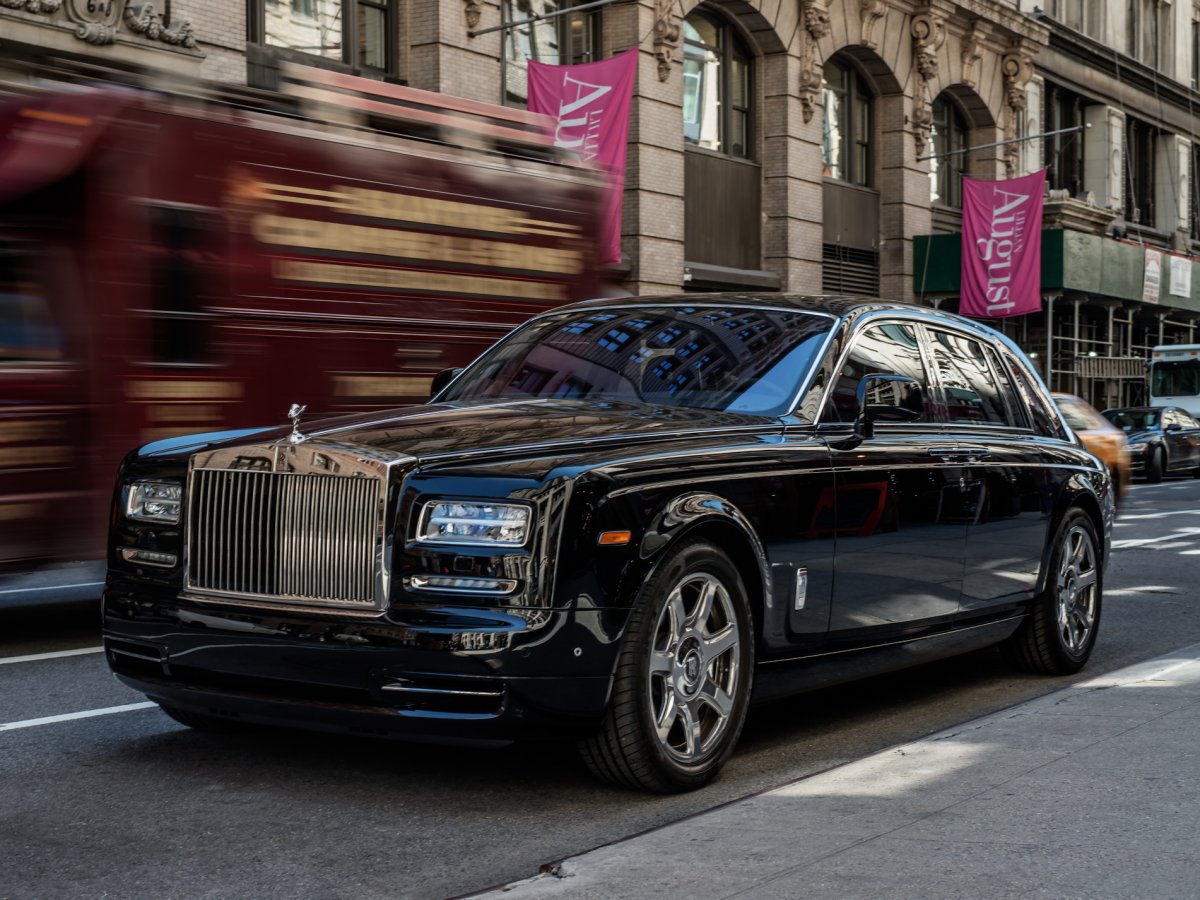 THE Loan Program for THE Luxury Car

The Rolls Royce is well known as much for its sleek, well-heeled appearance as it is for its reputation as the pinnacle of luxury. It has been said that when you own a Rolls, you have arrived. And the many high-end luxury available options to car buyers, including champagne flutes, are a testament to that perception.

Woodside has the lending program a Rolls-Royce deserves. With a team of lending experts, you'll have a high-touch and easy experience. Let us flex our 18 years of experience and see why customers come back over and over again.

Rolls Royce Limited began as an English auto manufacturer in 1906. It was founded by Charles Steward Rolls and Frederick Henry Royce. The company began developing jet engines which led to a financial downfall in 1971, causing the company to split. The automobile division became Rolls Royce Motors. In 1998, the company wound up under Volkswagen and then under BMW in 2002 where it remains as a wholly-owned subsidiary.

Through it all, the style and reputation of this iconic vehicle never wavered. The public has remained enamored with this carmaker, looking to it as a symbol of affluence. We finance several Rolls Royce models both classic and current, including:

Fill out a Quick Quote today and see how easy it is to finance your own luxurious Rolls Royce.