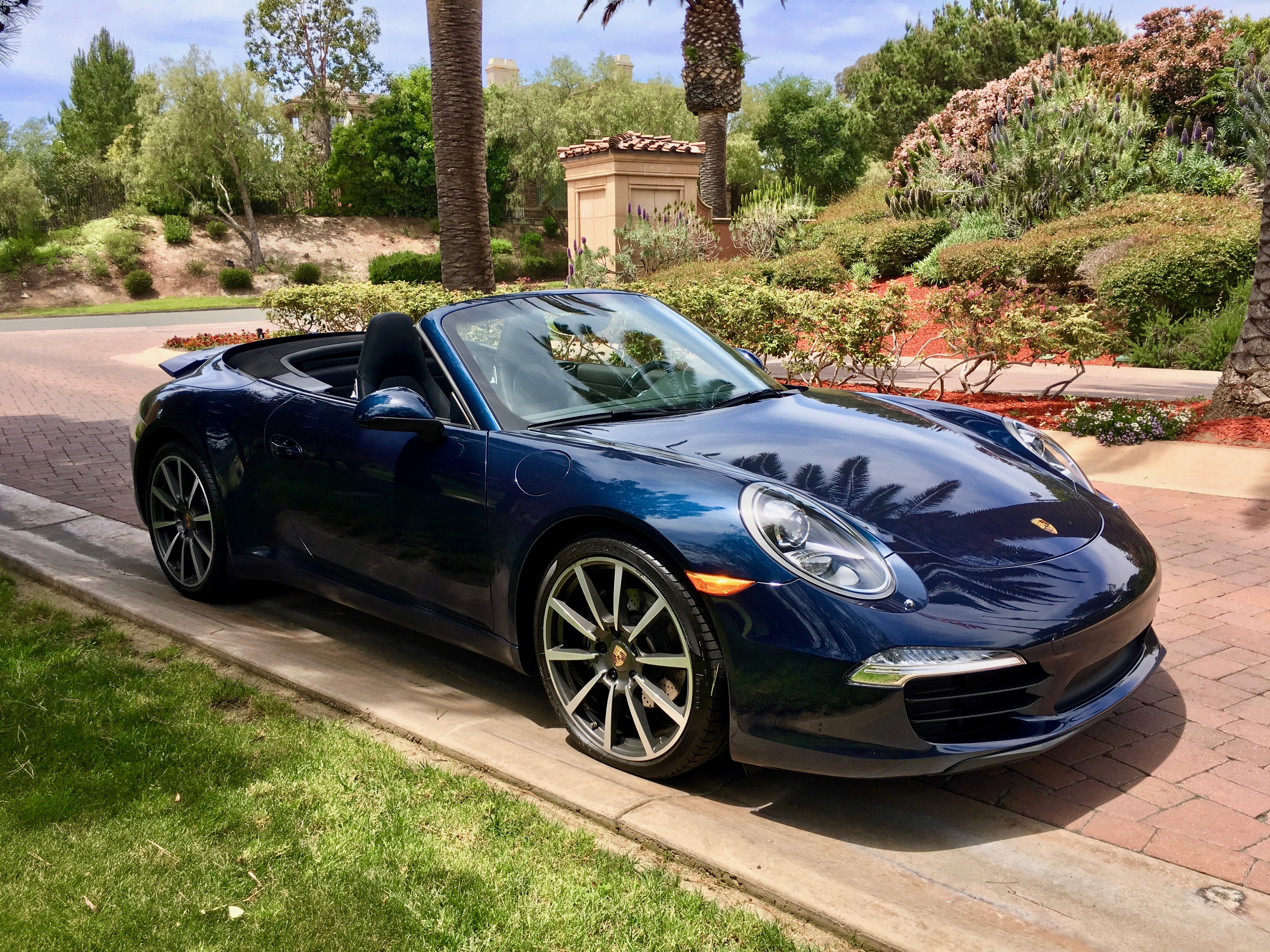 Porsche is known for making cars that everyone wants. They are fast, cool, and sexy. They are also known by Forbes as one of the most frequently stolen high-performance cars – and the 911 is one of the cars least likely to be recovered. Vintage Porches are particularly desirable and are prone to sticky fingers. Seems some just can’t resist slipping behind that wheel, even if it isn’t their car. The company has introduced a high-tech solution to an age-old problem.

As these cars increase in value and become more and more attractive to collectors, they are also becoming more attractive to thieves. Porsche is answering this problem, making their classic cars more secure, by rolling out a tracking system as part of their new anti-theft protection program. They are introducing the Porsche Classic Vehicle Tracking System overseas for classic vehicles. An autonomous sensor package, concealed of course, is one of the key features.

While the device is currently focused on covering all of Europe, it has not yet reached the U.S. There is no news of if or when it will reach the States. It interacts with a Europe-wide security network and will be available there starting in the spring of 2018. It is fully adaptable for all of Porsche’s classic models and owners can visit any Porsche Center or Porsche Classic Partners to have it installed.

If a car that is monitored by the system is stolen, or if the battery is disconnected, the device sends a signal to the free app associated with the system. The app, in turn, alerts the owner and the international security center. From there, the driver can confirm if the access is unauthorized. At that point, the system notifies the authorities and sends either a driving route or GPS coordinates to local law enforcement. There is also an available option that prevents the engine from being restarted via a wireless command.

The tracking system is also useful even if the car is not stolen. Owners can access information on the car’s previous driving routes and they can assess its location in real-time. If they allow someone else to drive their car, they can set “geofences,” meaning that if the driver goes beyond the designated area, the owner will receive an alert.

Future plans for expanding Porsche’s anti-theft system include even more aggressive steps to prevent their cars from being stolen. Notably, features to intervene while the theft is in progress, including an alarm. Who knows, maybe we’ll see it in the U.S. eventually.

Looking to be a classic Porsche owner? Woodside Credit can make it happen. Visit our site to see just how quick and easy it can be to put yourself behind the wheel of that cool classic or sleek exotic.