When you get a car, especially a daily driver, one of the first considerations is reliability. When it comes to reliable exotic cars it can be a little tough to pin down simply because they aren’t driven as often as other cars.

J.D. Powers did a similar car reliability study with Audi, BMW, and Mercedes taking the prize, along with a few others.

After some research, we put together our own list of the most reliable exotic cars. This is based mainly on owner reviews so you are getting it straight from the horse’s mouth. Keep in mind that any car will run better when it is well maintained, but these four seem to be a little better than the others. Honorable mention is the Porsche – just about any Porsche. They have a very impressive owner satisfaction rate.

So, check out our list and see what you think.

Late-model Lambos have a reputation for being pretty reliable, but the Gallardo seems to have a very high rate of customer satisfaction. Owners reported spending $800 – $2,000 a year in maintenance. Considering the fact that you are talking about a Lamborghini, that sounds pretty reasonable to us. 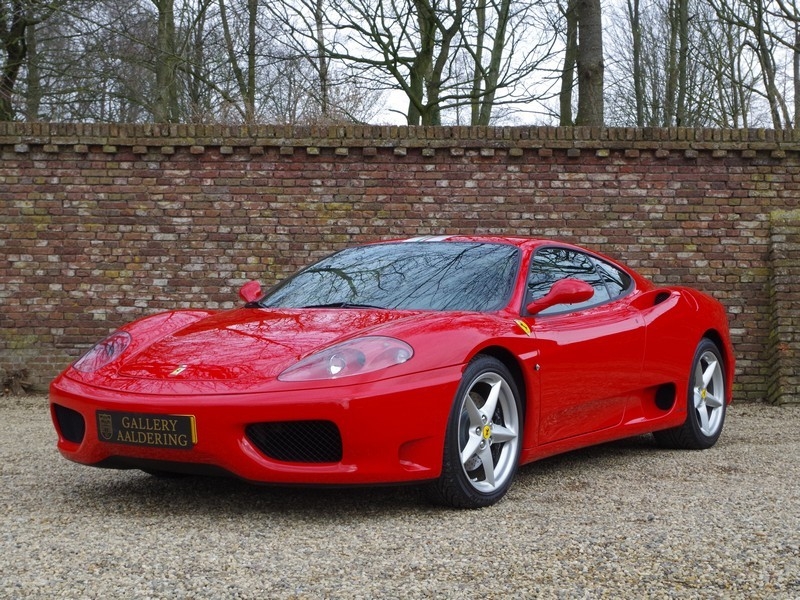 Many owners had a lot to say about earlier Ferraris in general, but the newer models really seem to please their owners. While repairs on a Ferrari – or pretty much any exotic for that matter – can be pretty pricey, these cars don’t seem to have many problems. This also goes for those that are driven a little more frequently than the average owner. 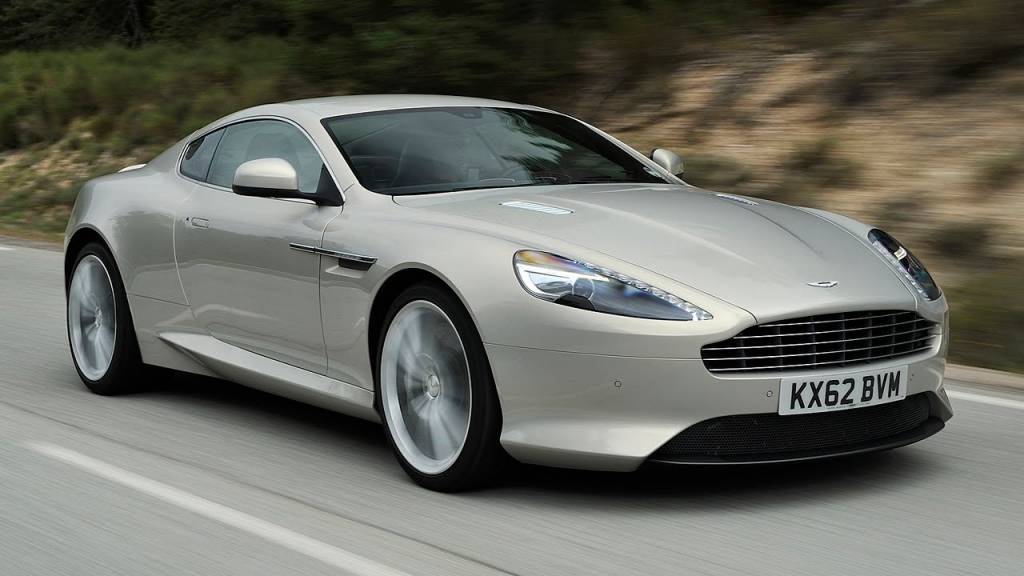 Opinions are pretty divided among exotic car owners regarding Aston Martin’s reliability. The one model that was a real standout as far as reliability is the DB9. Several owners reported that though they drive their Astons fairly frequently they don’t have problems. For the most part, actual owners are very pleased with their DB9s although there were reports of problems with some of the other models.

The NSX straddles the line between luxury car and exotic, but take a look at the 2017 model. Wow! It has the sexy, sleek lines of the exotic and indeed carries a six-figure price tag (MSRP starts at $156,000). With a 3.5 L V^ that kicks out 573 horses, it can definitely move! The NSX had consistently good reviews from owners so we just had to add it here.

You can always rely on Woodside Credit to give you the best terms on your next exotic car. Visit our website and complete a Quick Quote to see how easy it is to get behind the wheel of a great exotic.