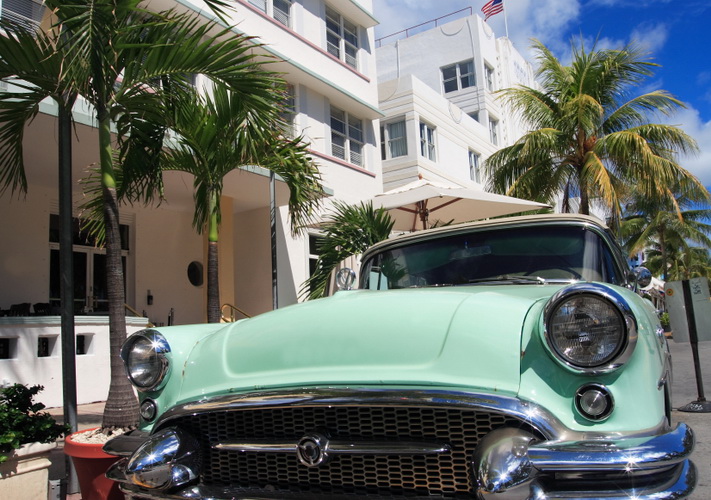 You love your classics, but which decade best suits you? Take a stroll through history and discover your classic car era.

Your Attitude: You lean toward extravagance – and it suits you. You lean toward long, sleek lines and dramatic styling that make people stop and stare no matter where you are.

Sign of the Times: In the 1930’s if you had it, you flaunted it. The stock market had just crashed and many people were struggling to make ends meet. But during that decade car makers turned out some of the most stunning, showy vehicles in history.

Your Attitude: You like to make a statement in a laid back sort of way. You like your ride low and long with a hood that goes on for days. You have an air of authority; when you talk, people listen.

Sign of the Times: In the 1940s jazz was emerging on the scene and hipsters were strutting about, taking life however it came to them. From war time to post war, auto styles reflected the drama of the day.

Your Attitude: You live life in the fast lane; nothing slows you down. You are always ready for a rumble and you have the swagger to prove it.

Sign of the Times: Laid back, materialistic and idyllic, the 1950s serve as a time in our history when we could afford to be a little carefree. With the dawn of rock and roll things were just peachy keen.

Your Attitude: Ordinary just won’t do for you. You want a hot ride both in the styling and under the hood cause rules were made to be broken.

Sign of the Times: The free spirit culture of the 1960s ushered in dramatic changes to our society that would forever alter history. It also welcomed some of the most iconic muscle cars ever in the automobile industry.

Your Attitude: Fast and powerful is the name of the game and you like to win. You are a little rough around the edges, but that’s OK. It’s part of your charm.

Sign of the Times: Landmark shifts in laws and government mark this decade. Rebellion and reform were the signs of the times and many of the cars reflected that with more horsepower and flashier styling.