States that Love their Exotic Cars

States that Love their Exotic Cars 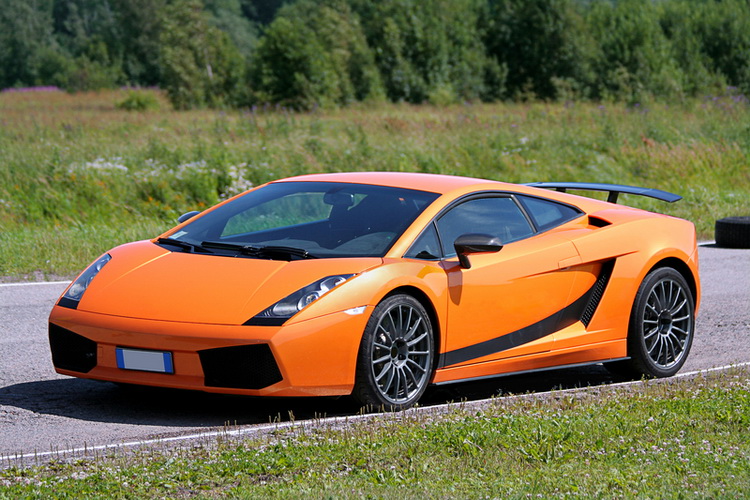 You can spot a hot exotic car in just about any area, even some of the more unexpected towns on the map. Yes, you can see a sleek Lamborghini cruising around Goose Creek, South Carolina on a Friday night, or a cool Rolls Royce in Cedarville, Maryland. However, there are some areas where exotic car sightings are more prevalent.

So, here they are, by state, which areas have a higher incidence of exotic car purchases and registrations.

Californians love their exotics! It is the land of luxury vehicles with a particular penchant for the Maserati. Some cities like Beverly Hills, Newport Beach and Malibu are no brainers for exotic car spotting due to the amount of wealth in those areas. It trickles outward, though, so anywhere in California is fair game.

Maserati is extremely popular in New York, but other exotics have also captured New Yorker’s hearts. You are actually likely to see Lamborghini, Rolls Royce, Aston Martins and others roaming the New York streets although seeing them in the city itself is not likely. Public transportation is the travel of choice there. But when they hit the road, they like to do it in style!

New Jersey and Connecticut seem to prefer a more understated elegance and they find it in the Bentley. Connecticut tends to be an exotic car mecca with some of the wealthiest zip codes in the country thanks to some big players on Wall Street. New Jersey also reaps some of New York’s benefits with commuters who wish to escape big city life.

Folks in Pennsylvania love their Maserati’s and Bentley’s! Sales of these cars are consistently higher in this state than many others. Also, it may be just close enough to D.C. and New York to catch a few big pockets who enjoy all these areas have to offer.

Many parts of Northern Virginia (NOVA), particularly where it meets Washington, D.C. are known to be pockets of wealth. However, residents seem to prefer a more understated display of wealth so they tend to gravitate toward the sophisticated and elegant Aston Martin. Rarely will you see them travel into The District, but you are almost certain to see them cruising the NOVA streets.

Nevada, particularly around Las Vegas, takes us in a different direction as people gravitate towards the uber elegant Rolls Royce. This is most likely due to the massive numbers of real estate moguls, high stakes rollers, and entertainment that flow through the area. Whatever the case, if you want to see a Rolls, you are probably most likely to see one there!

Missouri is the epitome of the belief that if you build a dealership they will buy. Lamborghini has proven it with relative booming sales of their models.

These two states love their Maserati’s but you can also see plenty of Porsche’s, Bentley’s, and Lamborghini’s. There are pockets within these states that are affluent and the residents enjoy putting their money into luxury vehicles, especially those that are a little showy and lots of fun.

Cruise around areas like Miami, Palm Beach, and Fort Lauderdale and you are sure to see a Ferrari or two, or more. Actually, you are likely to see a very nice representation of all of the higher end exotic brands there. These areas are popular with the wealthy, especially those who wish to escape the brutal northern winters or who want to retire to a place know for loads and sunshine and gorgeous beaches – and lots of exotic car eye candy.

Maserati and Ferrari make a very impressive appearance within this state’s borders. The percentage of luxury and exotic cars that are sold each year is a little low when compared with Florida and California, but it still makes an impressive showing. Apparently they like the speed and flashiness of these two exotic car giants.

Are you looking to add an exotic car to your state’s stats? Woodside Credit makes it easy! Check us out today at https://www.woodsidecredit.com/exotic-car-loans/ and see how we can help put you in the exotic car of your dreams.