The Race of Gentlemen Covers East and West Coasts

The Race of Gentlemen Covers East and West Coasts 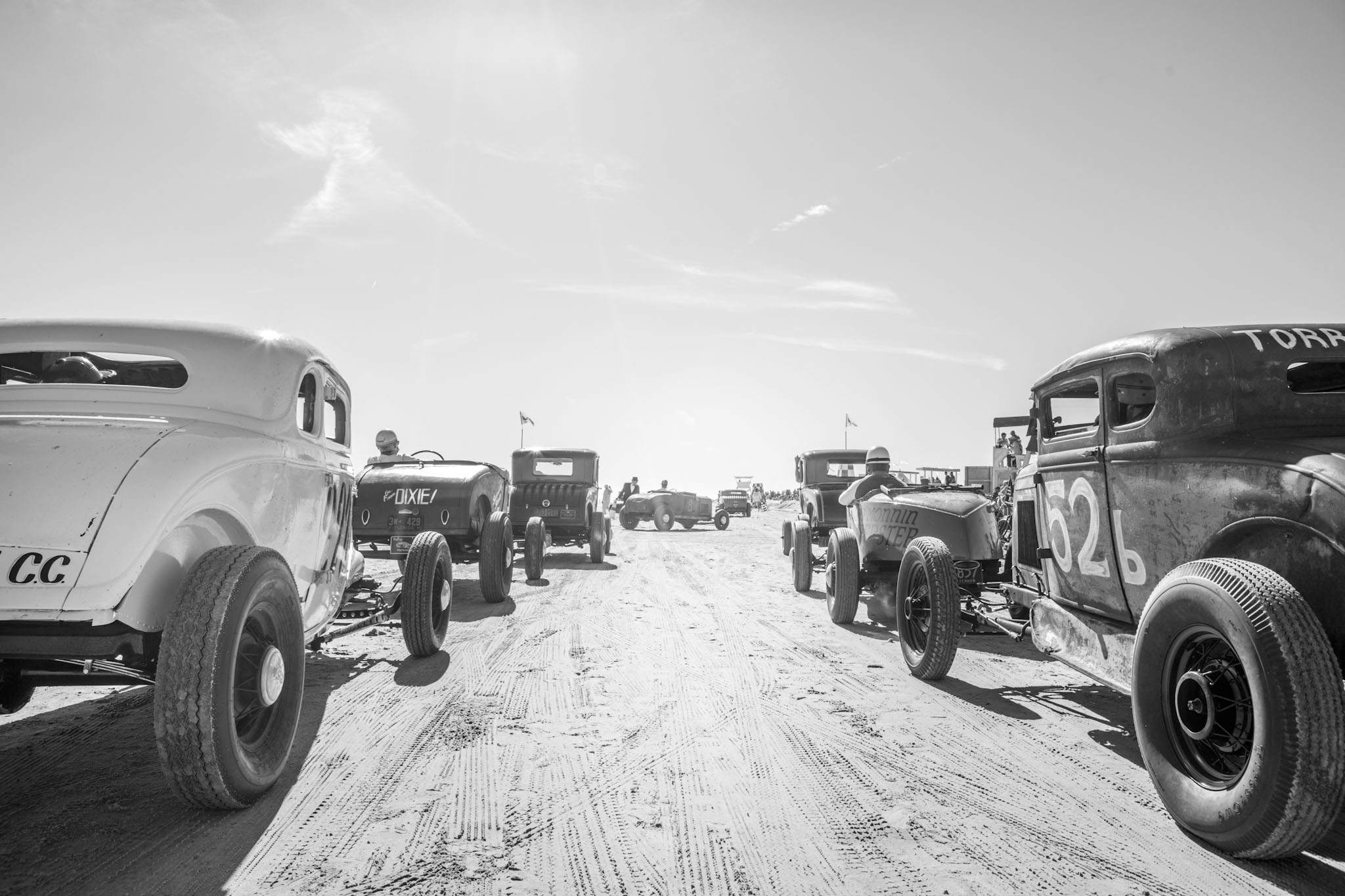 If you are going to be around Wildwood, New Jersey in early June or Grover Beach, California in mid-October this year, there’s a classic car event that you definitely don’t want to miss. The Race of Gentlemen, or TROG, is an “automotive carnival” that celebrates the great American hot rod. Each year hot rod enthusiasts and owners flock to New Jersey to attend exciting events like races and exhibits all centered around the cars they love. The highlight of TROG, though, is the beach race where cars built no later than 1947 race on the beach “like they did it in the old days.”

The history of TROG begins in November 1947 in Carlsbad, California. Eight young men met at the APEX café for coffee and conversation. It was there that they began hammering out the plans for forming a very special car club for roadsters and custom cars. Jim Nelson became the first president of the Oilers and a tradition was born. The original eight had a penchant for speed and by 1948 racing had been incorporated into the Oilers’ list of activities when they partnered with the Southern California Timing Association (SCTA). This partnership led to the formation of the National Hot Rod Association (NHRA) in 1949. As a result, the Oilers participated in and hosted some of NHRA’s early drag racing events.

In 2008 another group of young enthusiasts who had an appreciation for traditional hot rods came together in much the same way. Inspired by “The Birth of Hot Rodding, The Story of the Dry Lakes Era” by Robert Genat, they struck out to revive the Oilers. A few phone calls and meetings later, the young men found themselves sitting down with Jim Nelson himself. Hearing it straight from the horse’s mouth, tales of the old days inspired the men to take action. Nelson passed the torch and the Oilers began writing a new chapter in their history.

Today, The Race of Gentlemen is a popular event on the Oiler’s roster. It is open to American made cars and motorcycles that are “period correct,” meaning no modern modifications. The vehicles can be no newer than 1934 and the gas only engines cannot be newer than 1953 – and they must be made in America. There is a list of requirements to ensure the authenticity of the event. There are several competition classes and all applications are reviewed and approved on a case by case basis.

The 2016 Race of Gentlemen will be held in Wildwood, New Jersey on June 4th and 5th and in Pismo, California on October 15th and 16th.

Are you in the market for an antique car? Whether you want to join in the fun of an event like The Race of Gentlemen or you want a presentation piece, Woodside Credit is there for you. Visit our site today and get a Quick Quote to see how we can help put you behind the wheel of your own little piece of history.