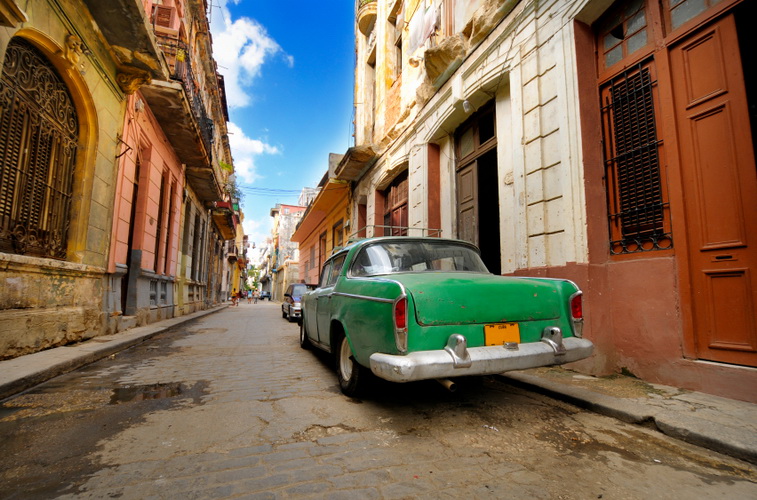 Can you ever have too many old cars? Well, it depends on who you ask. According to Northfield Township, Michigan, you can and collector Ron Dauzet is in their sights. Seems his 200 plus car collection is just too over the top and they are requiring him to accomplish an incredible feat - sell 20 cars a month.

Dauzet’s property is a collector’s wonderland with old Jeeps, BMWs, Porches, and Mercedes-Benzes. The township doesn’t see it that way. To them, it is a junkyard, an eyesore, something to remove. So, they have to go, but at 20 a month, well, that’s quite a haul for even top car lots, must less one guy with an oddball collection of old cars.

The grounds for this incredible requirement lie in a township ordinance that prohibits unregistered vehicles to be stored outdoors – even on private property. The 20 cars sold a month required has left 74-year-old Dauzet a little overwhelmed. A lifelong car enthusiast, Dauzet began collecting the quirky and interesting of the car world when he was just 21 years old. Thing is, if he had all his cars in a completely enclosed structure, there wouldn’t be an issue.

If Dauzet fails to meet this monstrous 20 car a month quota, the township could swoop in and take all of his cars. This would mean he would miss out on all the money he could make from selling them. In all fairness, the township has not acted yet even though Dauzet has failed to meet the quote, but who knows when they will exercise their right to seize his vehicles? What’s more, the township mailed him a document that detailed his responsibilities, including this little nugget:

In no event shall any of the following be grounds for relief from this Consent Judgement:

a. difficulty in obtaining buyers for the vehicles,

b. failure of buyers to pick up vehicles,

c. any other problems in selling the vehicles,

e. difficulty in accessing the vehicles, or

f. difficulty in obtaining title for the vehicles.

Among his collection are rare vehicles and some very cool classics, like a Willys Jeepster Commando and an MG TD. The good news is, the car community is huge and they’ve rallied around Dauzet. Word got out, several blogs ran his story, and buyers have been contacting him. In fact, he has been moving a lot of cars and has a number of contacts, so much so that he expects to meet his quota and even make up for past months where he didn’t quite hit it.

It would have been better if the township had given a Dauzet a break on the quota – or the requirement all together. But we’ll take this.

At Woodside Credit, we don’t believe that you could ever have too many cars and we’d love to help you add to your collection. Visit our site and complete a Quick Quote to get started and put that great collector car in your garage!