GT40: How Ford took on Ferrari

GT40: How Ford took on Ferrari 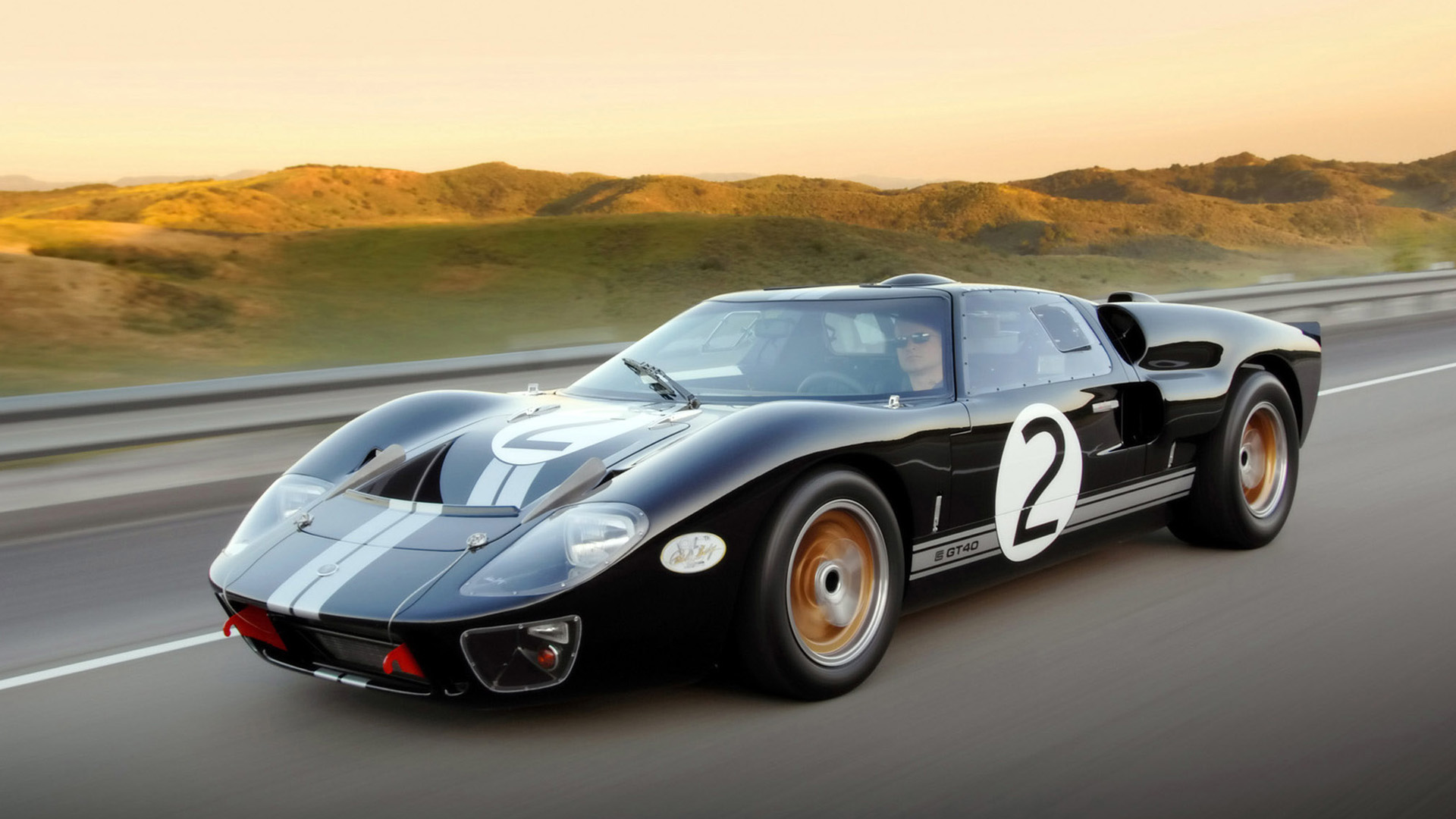 It was the early 1960’s and Ford was poised to purchase Ferrari. At the last minute, Enzo Ferrari backed out, supposedly due to some squabbling over who would control Ferrari’s racing program. Henry Ford was not happy to say the least. He took it personally and a motorsport war ensued between the American automobile icon and the Italian exotic car maker.

Ford got serious, hiring a team of cracker jack experts that read like a who’s who of automobile royalty. Among there were Ken Miles, Carroll Shelby, Dan Gurney, and Bruce McLaren. The project to design a car that would give Ford the victory over Ferrari was underway. By 1966, the mission was a success, and the GT40 was hot on the track winning the 24 Hours of Le Mans – and again in 1967, 1968, and 1969. Ford definitely made his point.

Ford didn’t do it alone. When he was planning his takedown he noted a certain British racing team, Lola. This design team was legendary; a legion of winners. Together Ford and Lola worked together to design a car that would blow away its competition. And it certainly delivered.

The 1967 win was notable in its own right, but a new tradition was born at that time as well. The drivers, Dan Gurney and A.J. Foyt were naturally ecstatic. In his exuberance, Gurney sprayed champagne everywhere – and a tradition was born.

To make this story even more exciting, the 1966 GT40 that won the 24 Hours of Le Mans that year, affectionately called P/1046, was completely restored beginning in December 2014. Some 4,000 man hours later the record breaker was as close to original as possible. That isn’t the best part though. In early 2016, on the 50th anniversary of the car’s phenomenal Le Man’s win, the fully restored P/1046 was unveiled to the world.

If you’re looking for a winner to add to your collection, we can help make it yours. At Woodside Credit our easy terms and professional service streamline your collector car buying process. Give us a call or visit our site and submit a Quick Quote. We’ll do the rest – you just drive.