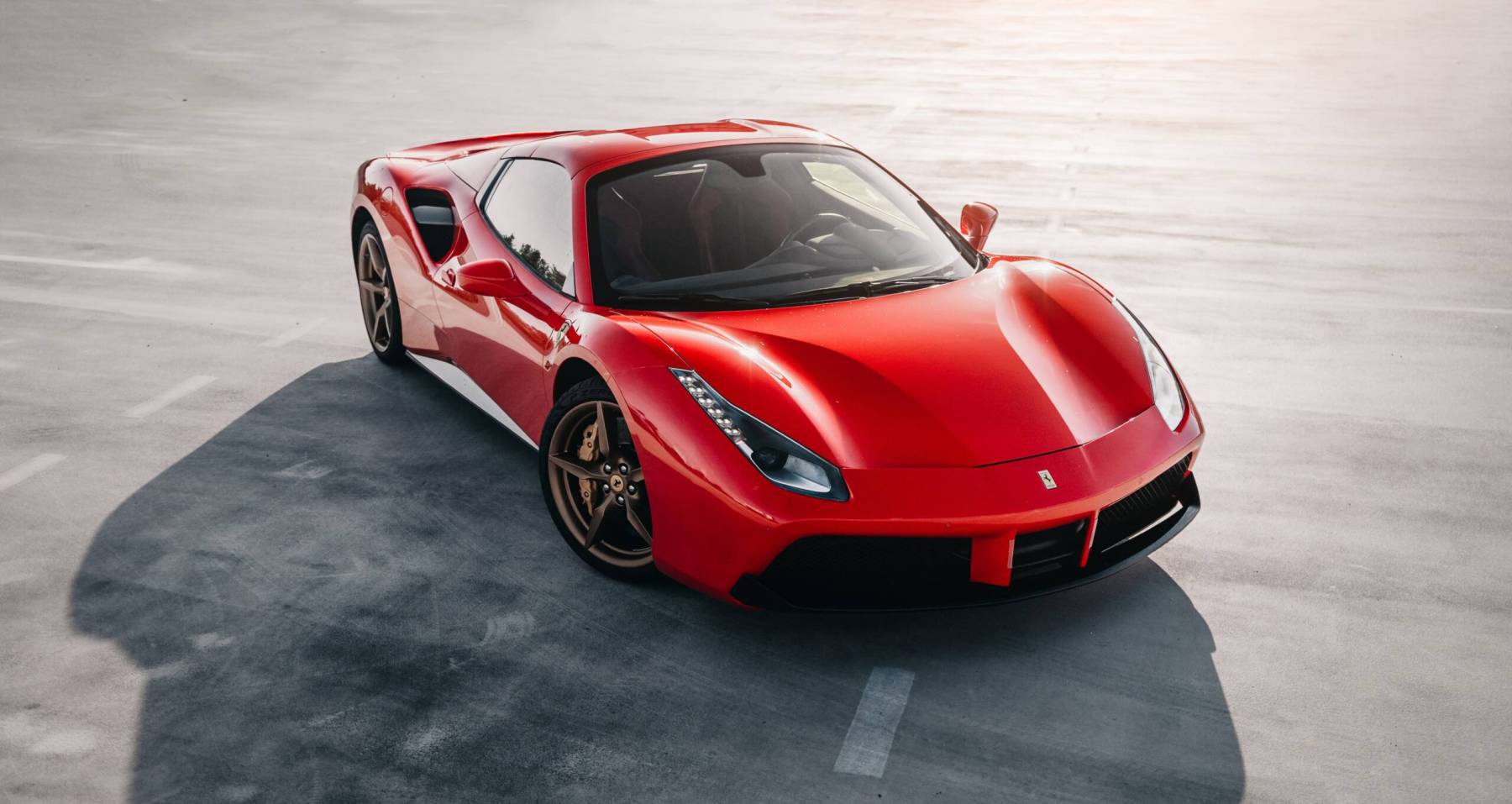 Apparently, money can’t buy you everything; it certainly can’t buy you a spot-on Ferrari’s secret, exclusive list of car collectors who are allowed to purchase certain Ferrari models. In this case, it was the LaFerrari Aperta convertible, a limited run beauty with an expected production of only about 200, which would have set him back a cool $2.2 million.

He looked like he would be a shoe-in, already the proud owner of a $50 million car collection that included a garage brimming with Ferraris. He had cultivated a good relationship with his local Ferrari dealer, visited the factory, and attended the world famous, elite Ferrari driving school in Italy. He has purchased many of his cars directly from the factory, but also picked up several vintage ones that he restored and showed at several exclusive concourse events, including Pebble Beach.

In an effort to increase his chances, he also ordered four new Ferraris.

He was baffled. He obviously loved the cars and he definitely had the money, but Ferrari apparently looks beyond that. The exotic carmaker has worked to keep its brand exclusive and it isn’t backing down.

Now, it’s important to mention here that not all Ferraris are million dollar cars. The current lineup includes the California T, their lowest priced car, coming in at a mere $210,000.

There is a method to their madness though. They whet the appetites of buyers and draw in new ones by making most of their cars “affordable” (a subjective term, to be sure). However, every now and then they toss in a special, limited run, expensive little beauty but only hand pick a select few who are allowed to purchase it. Their best buyers are rewarded and potential buyers are intrigued, wooed in by fantasies of getting on “the list” as well.

While Ferrari is keeping mum on how to get on the list, some details have been whittled out through logical conclusions by collectors and “Ferrari A-listers.”

Lee also found out the hard way that there are a couple of way to anger the brand, thus ensuring you don’t make the list.

Don’t try to get around the 18-month period. See, when members of “the list” purchase an exclusive vehicle, they have to agree to not sell it for 18 months. Lee found a loophole and acquired a LaFerrari. He then drove it a Pebble Beach event where he was seen (and busted) by Ferrari reps who made him agree to wait 18 months before selling the car.

It also seems the company shies away from ostentatiousness and attention seeking behaviors. Incidentally, this seems to be Lee’s downfall. He loves his cars and proudly shows them off – frequently. His social media is flooded with pictures from his collection and he has a very flashy lifestyle leading some who’ve long been watching the Ferrari list game to speculate that his behavior is an embarrassment to the company.

In response to Ferrari’s rejection, Lee has only upped his social media activity in an effort to make the list despite advice from knowledgeable advisors that he scale back a bit and try a little discretion.

Make no mistake, David Lee is a smart man. The USC graduate took his father’s small family jewelry business and turned it into an empire. Hing Wa Lee Jewelers is now a multi-million-dollar business, carrying some of the most exclusive brands in jewelry like Cartier, Tag Heuer, Rolex, Breitling, and Piaget.

Incidentally, Lee has purchased limited run Ferraris in the past. This time though, he didn’t make it. He remains undaunted though, vowing to continue his exuberant social media posts, sharing with the public all there is to love about the beautiful, mysterious Ferrari.

At Woodside Credit, you don’t have to be on a list to get the best terms on a new Ferrari or any other collector car you’ve been eyeing. Visit our website, complete a quick quote and see for yourself how easy it is to put and exotic beauty in your own garage.