Facebook to the Rescue! How One Man Used Social Media to Bring His Stolen Vintage Camaro Back Home

Facebook to the Rescue! How One Man Used Social Media to Bring His Stolen Vintage Camaro Back Home 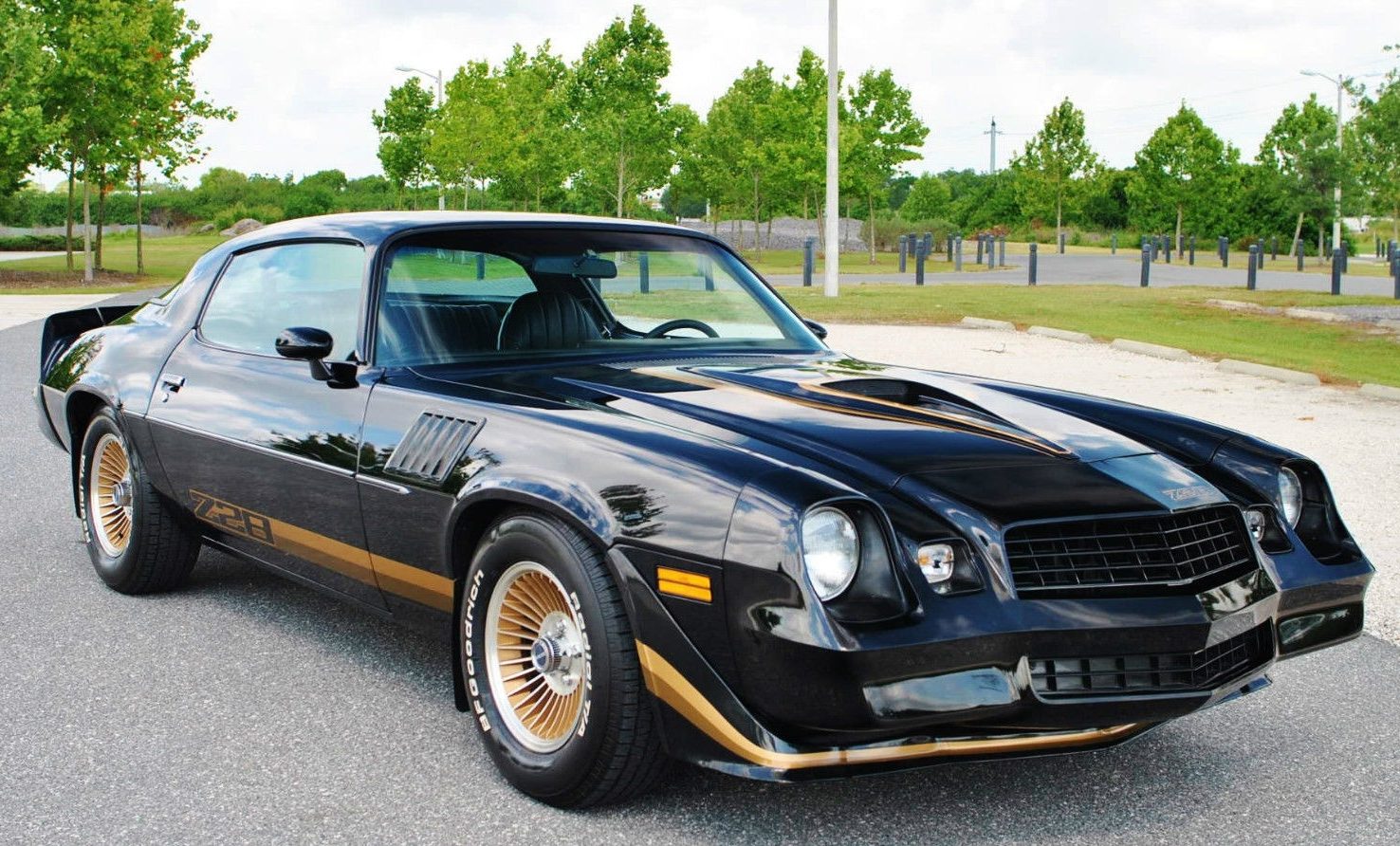 Facebook is great for keeping friends and families connected whether they are across the street or across the world. The social media giant has also become a powerful platform for broadcasting grassroots efforts from finding missing children to organizing awareness and support to various health conditions. For Nick Bratcher of Chicago, it meant getting back his stolen 1979 Z28 Camaro.

The vintage Camaro was Bratcher’s first car; he bought it when he was 16 years old and planned to pass it down to his son. Over the years, he’d worked on the car, building it from the ground up. It was his pride and joy, then one day it was just gone.

His family had a mechanic shop and that is where he stored it. Early one February morning someone broke several windows to gain access to the shop. In those predawn hours, the thugs made off with Bratcher’s precious car. He was heartbroken.

Now, Chicago is a big city. Looking for a single car would be like searching for a needle in a haystack. That didn’t deter Bratcher though. He decided to take matters into his own hands and took to social media in an attempt to bring his car back home.

He posted a photo and description of the car and incident on the Facebook page for the Chicagoland Petrolheads and Car Spotters, an auto enthusiast page with a lot of traffic. They took it and ran. Within a few short hours, page members were sharing the post like crazy, determined to find the stolen Camaro.

And then it happened.

Within 24 hours, someone from the page reported seeing Bratcher’s car parked in a gravel lot in a nearby Chicago neighborhood. The police towed it home, reuniting car and owner once more.

After inspecting every inch, Bratcher noted that the Camaro was none the worse for wear, save the interior which was a bit worked over. But the car was home and that’s what’s important.

As for the thief, well, he’s still out there – but every dog has its day, right?

When you’ve looked far and wide to find that perfect vintage car to add to your collection, let Woodside Credit help make it yours. Give us a call or submit a quick quote to see just how easy we make it to put that exotic or classic car in your garage.