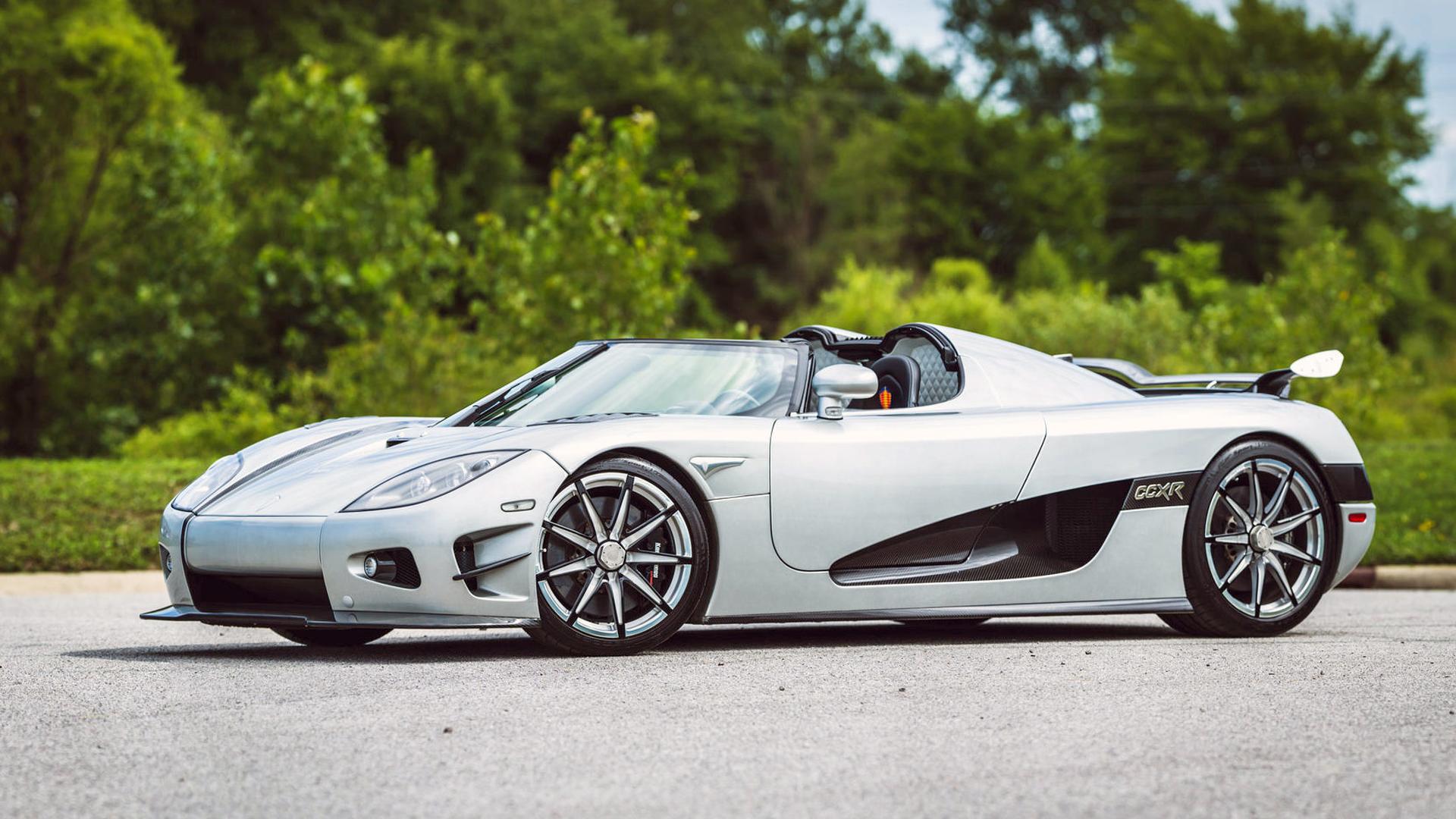 There are some movies that are just made to draw exotic car lovers. Maybe it is intentional, maybe not. Whatever the case, there are times when the car in a film upstages the actors. These are our top five picks for great exotic cars in movies. These cars are striking, their stories interesting, and they are loaded to the gills with power. Enjoy.

Part of the “Fast and Furious” franchise, this movie provides plenty of automotive eye candy. This particular scene features the Koenigsegg CCXR and is actually considered to be one of the movie goofs. Roman boasts to his buddy Tej that his car is one of four in the world. A second Koenigsegg rolls up and Tej claims that he owns the second one. The problem is, Roman’s car is a Special Edition and Tej’s is not. There are plenty of CCXR cars out there, but only four Special Editions.

The opening credits of this movie feature the Countach flying down the highway with a police car in hot pursuit. There’s just something about watching that black beauty, so low to the ground, hearing the whirr of the engine – it gets in your blood. The car in this firm had to undergo a few mods, both for vanity purposes and legal requirements. The addition of the front wing met a legal requirement that a vehicle’s front bumper had to be a certain height. The twelve exhaust pipes were for vanity.

Superheroes are supposed to drive supercars, right? Well, the powers that be who created the latest Avengers movie sure think so. And viewers were not disappointed. You’ll find the Avenger’s/Audi ad here, because at the time of this writing the movie was still going strong in theaters. Nonetheless, you can still get a very satisfying eye full here with this electric SUV.

Yes, we know that the Mach V in the movie was mostly CG, but we also know that a man in Florida decided to build his own Speedracer Mach V. Now that is one committed fan! And for that very reason it makes the list.

If ever a movie toyed with your emotions, this one does. In this iconic film we are introduced to this beautiful 1961 Ferrari, watch it cruise around town, see it get hot-rodded by a parking attendant who takes it for a joyride, then we witness the horror of it crashing. On some level you know it’s just a replica that is destroyed, but it still hurts your heart just a little.

You don’t have to be a movie star to own a star quality car. Let Woodside Credit help you get the car you want and terms you can live with. Contact us today or visit our site and complete a Quick Quote to see how low your payments could be!