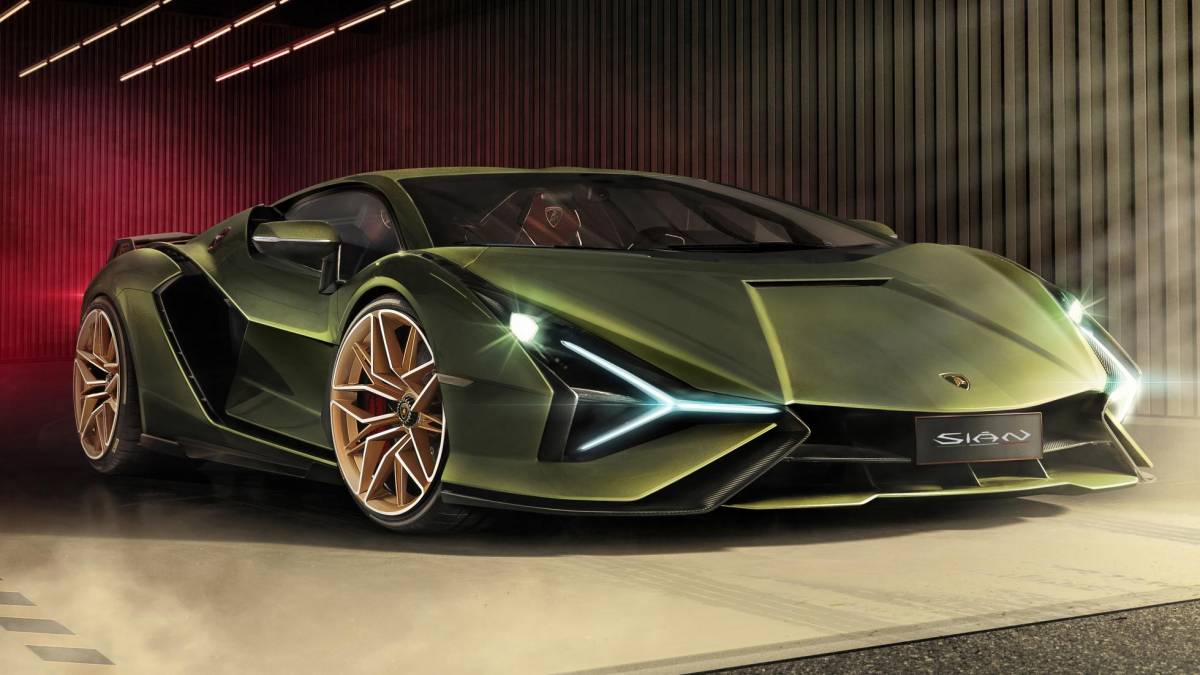 Bugatti earned a much deserved world record in early August when it became the first hyper sports car to break the 300 mile per hour barrier. With Bugatti test driver (and Le Mans winner) Andy Wallace behind the wheel, the Bugatti hit 304.773 mph. That’s 490.484 km/h, covering 136 meters in just one second – in case you were wondering.

“The Bugatti Chiron that broke 300 mph was a close-to-production prototype, so it’s a new variant, similar to what the Veyron Super Sport was to the ‘standard’ Veyron,” says Chapple. “It will probably have the same engine as the one-off Bugatti Centodieci with 1600 hp.”

It’s also worth noting that breaking the speed record in the Bugatti was not Wallace’s first rodeo. In 1998 he broke the speed record when he hit 243 mph in a McLaren F1 – on the same track.

However, when it comes to speed, the carmaker says it has nothing more to prove. President of Bugatti, Stephan Winkelmann indicated they are moving their quest to be the best into other areas, “Our goal was to be the first manufacturer ever to reach the magic 300 mile per hour mark. We have now achieved this… We have shown several times that we build the fastest cars in the world. In the future we will focus on other areas.”

The first hybrid Lambo is a sleek, impressive combination of sleek, sexy lines and the carmaker’s iconic V12 engine. Add the supercapacitor which replaces the battery and you have a force to be reckoned with. According to Chapple, “Lamborghini hasn’t used a battery for their first hybrid, the Sián. They’ve chosen a supercapacitor, which allows for much faster charging and discharging, at the expense of energy storage capacity – although as of yet they haven’t revealed the capacity.”

Chapple explains this bold move from a business standpoint, “High-end manufacturers like to create low volume specials because it allows them to develop new technology which will end up in the more mass-produced models, allowing them to recuperate their R&D costs quicker due to the inflated price. The customers who are able to purchase these vehicles benefit because they get cutting-edge technology in a car that looks like a show-stopping prototype.”

He also sees the Lamborghini Sián as a hint at what’s coming in the next few years. “Lamborghini used the Sián to develop their hybrid technology, implying that a mass-produced hybrid Lamborghini is only 2-3 years away.”

Porsche finally dips it toe in the electric waters

While it’s shocking, it’s also par for the course. The Taycan may be a first for Porsche, but it’s old hat for the carmaker’s parent company.

“The Porsche Taycan is Porsches first electric car, but not VAGs (Volkswagen AG owns Porsche),” says Chapple. “VAG released the Audi e-tron earlier this year and have been mass producing electric cars since 2013 with the VW e-up! and 2014 with the VW e-Golf.”

The price tag for the Taycan starts at a cool $150,900, but it touts top track speed at 161 mph and with the 500 kW Overboost Power with Launch Control, it goes 0 to 60 in just 3 seconds. With power like that you’ll definitely get where you want to go in a hurry – with time to spare even.

The Ferrari SF90 Stradale is a sight to behold – and definitely promises to be a formidable force in the hypercar world. Chapple explains how the Italian exotic car brand essentially killed two birds with one stone, “Ferrari revealed the SF90 Stradale at the end of May, which makes it both their first non-limited production hypercar and first plug-in hybrid.”

However, the Stradale is not Ferrari’s first venture into hybrid technology. “They did release their first hybrid in 2013 called LaFerrari,” says Chapple. “It gave them a 6-year head-start on Lamborghini, but Lamborghini is owned by VAG, so they can make use of technology and expertise from their parent company if necessary.”

In the race to embrace bigger, better technology, we hope that these carmakers will hold on to at least some of what made us fall in love with these exotics in the first place. Nonetheless, this is a very exciting time for the industry. Chapple is definitely intrigued. “They (these cars) are so new, no-one has publicly driven them yet,” he says. “It will definitely be interesting to find out the full specs – and especially the name of this new Chiron.”

All in good time.

New, used, dealership, or individual, Woodside Credit makes it easy to own your next exotic car. We are leaders in exotic car financing, and it shows. Give us a call today or visit our website to find out how we can put you behind the wheel of that Lamborghini, Ferrari, or Porsche that you’ve had your eye on. We’re ready to help so what are you waiting for?