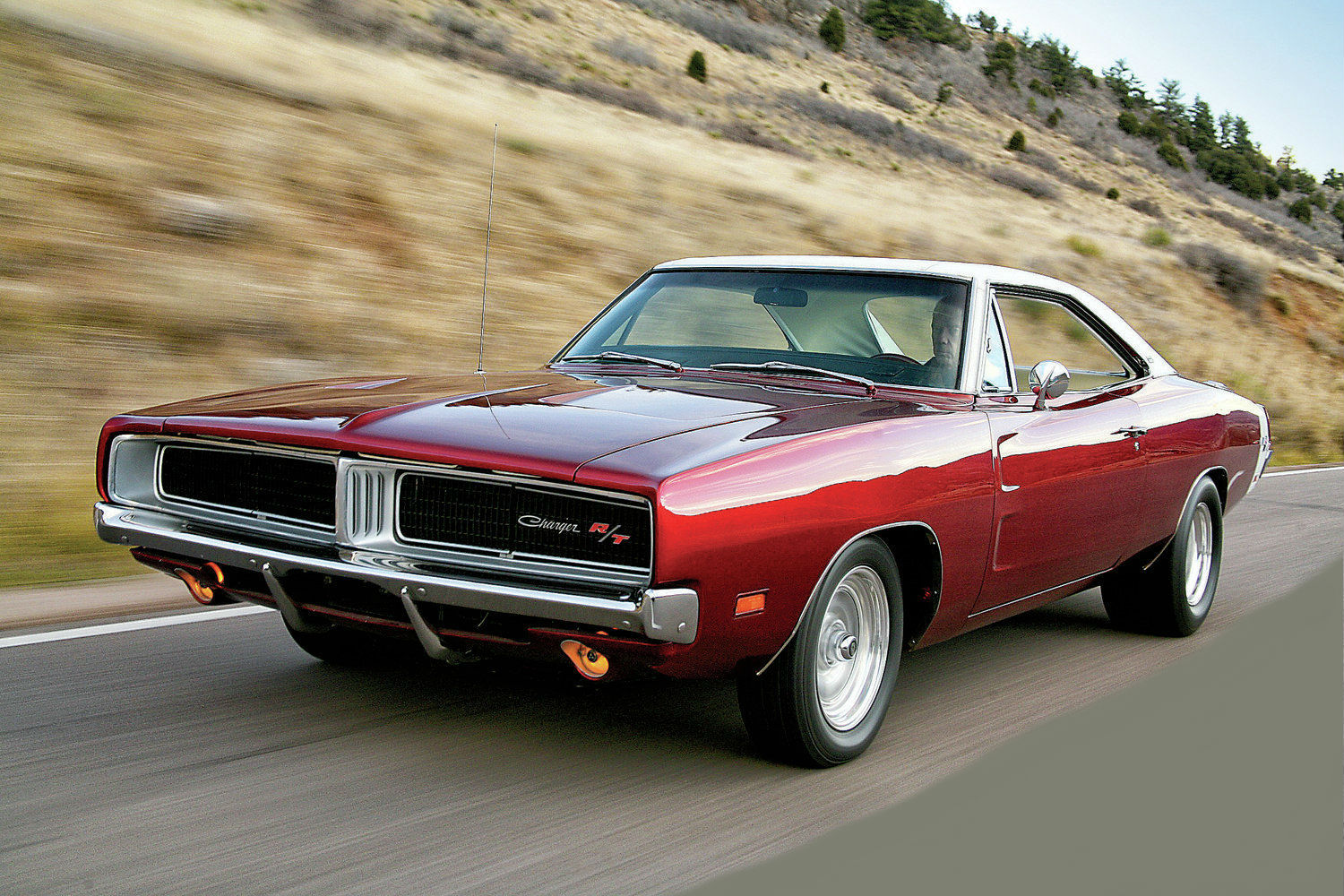 This is a tale of one man, three cars, and a family’s love for Mopar. It began when Alabama restoration shop owner, Charlie Lyons, went to see a man about a Chevelle – a 1970 Chevelle LS6 to be exact. The seller disclosed to Lyons that not only did he have the Chevelle, he also had two more incredible classics, an original Superbird, 440 four speed six pack, and a 1969 Charger Daytona. That’s when his ears really perked up.

In its day, the Daytona didn’t garner much buzz. It was hardly a hit. Nowadays it’s a completely different ballgame though as several have hit six figures in sales. Only 503 ever saw the light of day, making them pretty rare. Lyons wanted the car – he really wanted it, but the owner (whose name was not released) was reluctant to sell. Down but not out, Charlie headed home with his Chevelle but not before handing over his number to the seller, telling him that if he ever changed his mind to please call.

Months went by and Lyons made contact several times, checking in with the buyer to see if he’d had a change of heart. His patience and persistence finally paid off and he got a call. The seller said he was ready to sell and Lyons was all over it.

He brought home the ’69 Dodge Charger Daytona, two owners, 20.533 miles, all original with all the numbers matching (even the radiator hose clamps). As a barn find it had suffered a bit with a little surface rust and upholstery tears. It was rather weathered but not hopeless. There are certain features that this car has, though, that make it an even rarer, sweeter find. Very few Daytonas come with automatic transmission, bucket seats, and a console – but this one did. It also has the original Charger Red paint and a four barrel 440 Magnum V-8.

What would you do if you uncover a jewel like this? Would you keep it, give it a little TLC and restore it? Or would you sell it to the highest bidder?

At Woodside Credit we’ll make sure when you run across those rare finds you’ll have the means to snatch them up. Visit our site and get a Quick Quote to see just how easy collecting can be.