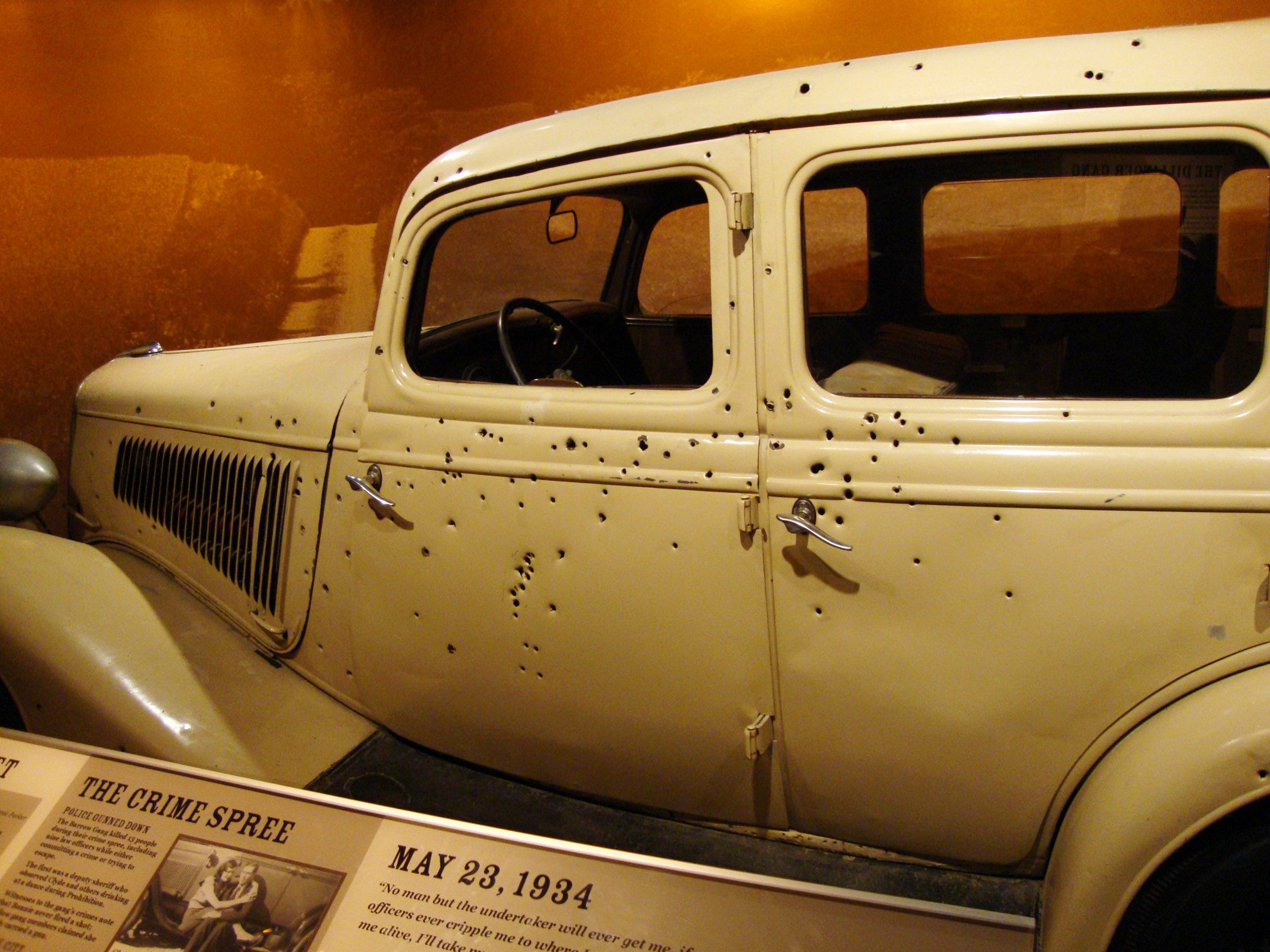 Can a car be cursed? Haunted? Possessed? Our rational mind says no way, but sometimes there is just too much evidence, too many stories, too many witnesses, that open the door of possibility. Do you dare to enter?

Following are a few stories of some creepy classics, cars that have interesting, colorful, and downright chilling pasts. Proceed if you dare, but beware, you may think twice before getting behind the wheel again.

In 1914 the Archduke Franz Ferdinand and his wife were shot and killed in the limousine, while the car suffered no damage. However, this event is often credited for starting World War I. While this may seem horrific enough, the curse didn’t stop there. Over the next twelve years fifteen different people took ownership of the car. During that time, it was involved in six accidents and a reported thirteen people died because of this “haunted car.”

You’ve probably seen Steven King’s movie “Christine,” or read the book by the same name. It featured a candy apple red 1953 Plymouth Fury named Christine that was apparently possessed. All in good fun, right? Not so fast. What most people don’t realize is that the story was based on a real car, a 1964 Dodge 330 Limited Edition called the “Golden Eagle.” It had a reputation for bringing death to anyone who ever drove it, including the three police officers who used it when it was a police cruiser. The owner, Wendy Allen, claims that “only” fourteen people have been killed by the car. However, reports and witness accounts show a different picture – that the number is actually higher. Much higher.

Pretty much everyone knows who Bonnie and Clyde were, the notorious bank robbers and murders who left in their wake nine dead police officers and several unfortunate civilians. When their spree came to an end in 1934, they were ambushed by police and their car riddled with more than 100 bullets. The car was left with blood stains and bullet holes as its occupants died on the front seat. That isn’t the end of the story though. The creepy classic is on display in Primm, Nevada at a place called Whiskey Pete’s Casino where visitors report capturing strange figures in the photos they take of it. They also say if you stand close to the car you can feel another presence there with you. Maybe Bonnie and Clyde have some unfinished business.

The car that killed James Dean is said to be a cursed car and we just might have to agree. The story goes that one night Dean was talking with Alec Guinness who told him, “If you get in that Porsche you will be dead by next week.” Seven days later, that prediction came true. The wreckage of the Spyder was purchased by William Eschrich who parted the car out, including dropping the engine in his own Lotus. Everyone who had parts from the car were involved in terrible wrecks, some with fatalities. There are also a number of stories about people getting seriously injured while handling the wreckage. But they’re all just stories, right?

When you are ready to buy a classic, creepy or otherwise, Woodside Credit is ready to help. We have the best rates and easiest terms in the industry. Give us a call today or visit our website and see for yourself how easy it can be.