Celebrities and their Exotic Cars

Celebrities and their Exotic Cars 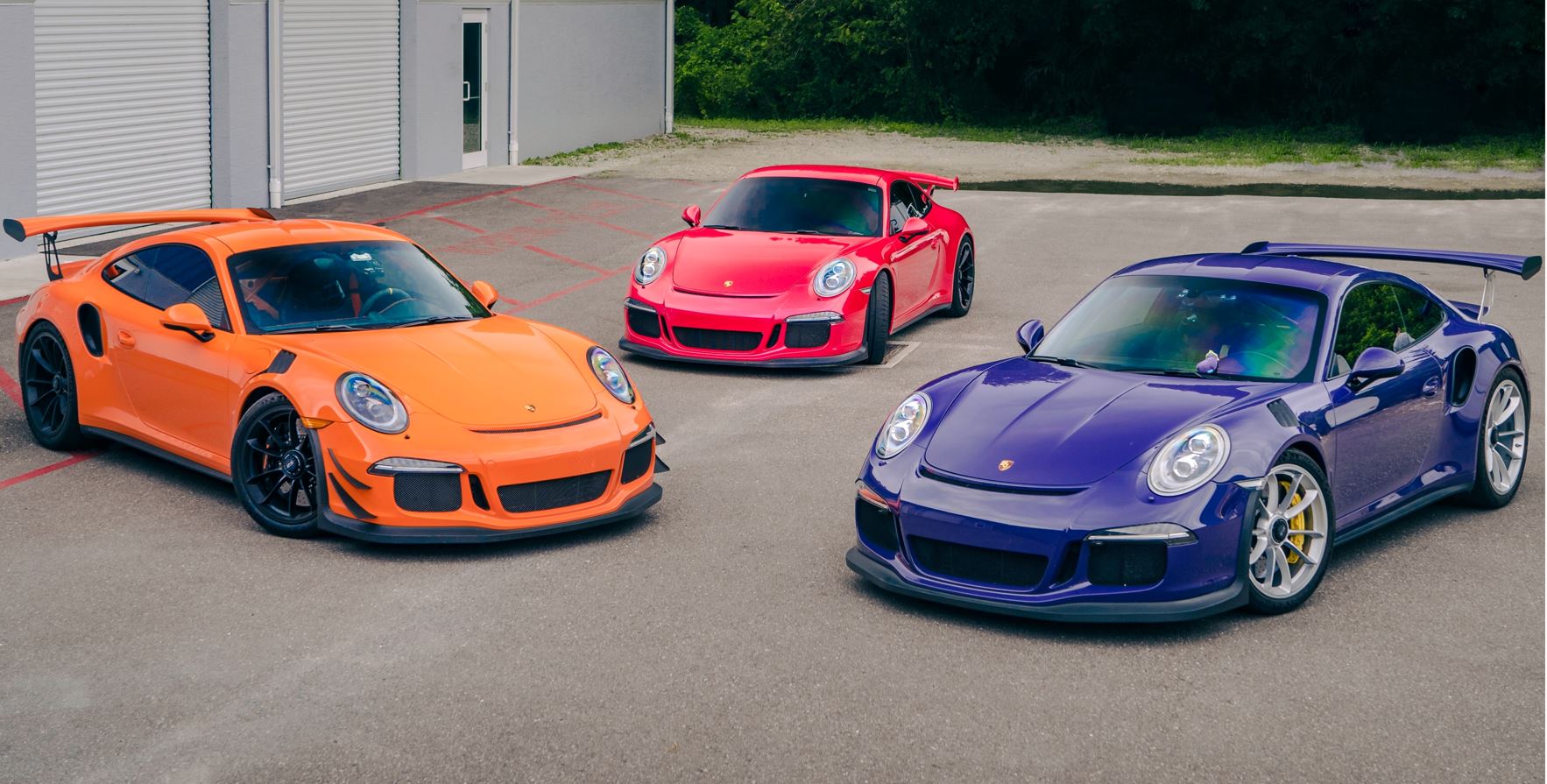 We love to get a peek into the lives of our favorite celebrities. We want to know what they are wearing, who they are dating, where they are living and what they are driving. Celebrity cars is a hot topic and with good reason – they always have the best stuff!

So what exactly are our favorite celebs driving?

Kanye West – He may be controversial, but he does have great taste! Kanye’s sleek, silver Mercedes McLaren SLR Stirling Moss is one of only 75 in existence. He reportedly paid $1.7 million for this sporty little number – that can hit speeds up to 217 miles per hour. That’ll get you where you want to go; fast!

Kim Kardashian – Of course, we can’t talk about Kanye without talking about Kim – and her Ferrari F430. For the record, her Bentley continental GT seems to be her first choice as a daily driver, but the Ferrari carries the heftier price tag of $186,925.

Paris Hilton – She’s a Barbie girl and to prove it she special ordered a Bentley GT Continental in pink – completely pink, inside and out. It also has a diamond encrusted dashboard for her pink car. She says that she chose pink because ever since she had the pink Barbie Corvette when she was a little girl, she has been smitten with all things Barbie. And this very pink car is her tribute.

David Beckham – He’s living the good life cruising around in his Rolls-Royce Phantom Drophead. While it cost him a cool $407,000, sources close to Beckham say that the many high end customizations that he has added (custom Savini Forged wheels, for one) the price has gone up a lot more. Even at bare bones, though, the Phantom is still a gorgeous piece of automotive art.

Nicholas Cage – Back in the day when Nick was on top of the world, he was the proud owner of a saucy red Ferrari Enzo. Only 399 were ever made and he paid over $670,000 for the car. He sold it when he ran into financial troubles, but oh, what a sweet ride that was!

Jay Leno – We can’t talk about celebrities and their cars without mentioning auto aficionado Jay Leno. While he has a pretty impressive collection, his reported favorite car is his Mercedes SLR McLaren for which Leno shelled out nearly a half a million dollars. Now that is devotion!

Want to cruise around town like a celebrity? Well, our wheels need to be celebrity worthy and we can help! Visit our exotic financing page and find out how easy it is to put you behind the wheel of your favorite exotic!