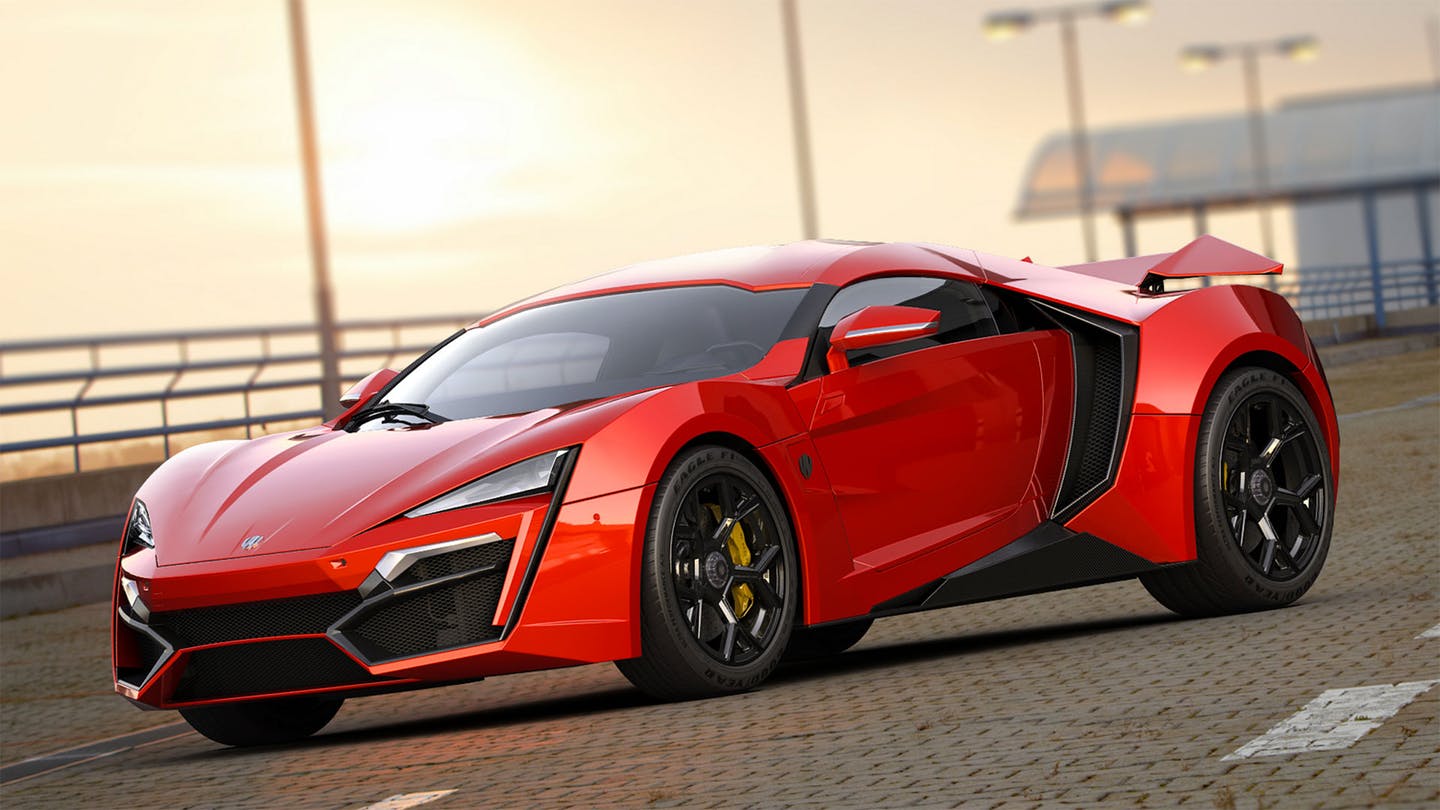 There’s nothing like a spectacular car crash to get the blood pumping – and the old heart stopping.

If you didn’t feel physical pain when the 1961 Ferrari 250GT in Ferris Bueller’s Day Off (1986) plummeted to the ground below from its cushy little perch in Cameron’s dad’s garage, well, you might not have a soul.

We rounded up a few of the most spectacular (and costly!) exotic car crashes in movies. So, grab your popcorn and settle in for the ride of your life.

Warning: These scenes may be emotionally traumatic for true exotic car lovers.

If you haven’t ever heard of a DB10 it’s because there were only 10 produced by Aston Martin specifically for the movie. And the carmaker has no plans to put it into regular production for sales. All told, it was somewhere in the neighborhood of $37 million dollars in cars that were destroyed during the making of the movie. That’s a pretty fancy neighborhood.

Spectre was the most expensive James Bond movie so far. It also set a Guinness World Record for the largest stunt explosion.

Batman crashed a Lambo. Actually, Bruce Wayne crashed the Lambo and while that is a fresh change of pace, to say Batman did it is a little more dramatic. While the late Heath Ledger gave a jaw dropping, stellar performance as the Joker, the Lamborghinis did get their fair share of attention. The Italian carmaker gave the production team three cars to play with and boy did they play.

Buy oh, when that truck sideswipes Wayne’s sleek, stormy beauty, it hurts us all.

The first creation of the “Arab maker of automobiles” W Motors, the Lykan Hypersport does not sport a cheap price tag. After all, headlights embedded with 420 diamonds are gonna cost ya. Add to that a production of just 7 cars and you have the stage set for some serious cash – about $3.4 million. For one car.

And the good folks at Fast and Furious crashed one.

Well, sort of. The good news is, the Lykan that was crashed in the movie was not one of the seven in production. The carmaker produced a movie version of the car, build specifically for F&F. It was still a pretty penny, but not as pretty as $3.4 million. Whew!

When it comes to exotic cars, you won’t find a more knowledgeable and experienced lender than the team at Woodside Credit. Classic, Collector, and Exotic car loans are all we do – and we do it better than anyone else in the industry. We offer the best rates and easiest terms. See for yourself just how easy it is to own your own silver screen worthy exotic – and we know you won’t crash yours.